Majority of Americans say freedom of religion should be protected; Christianity gets highest mark at 82% 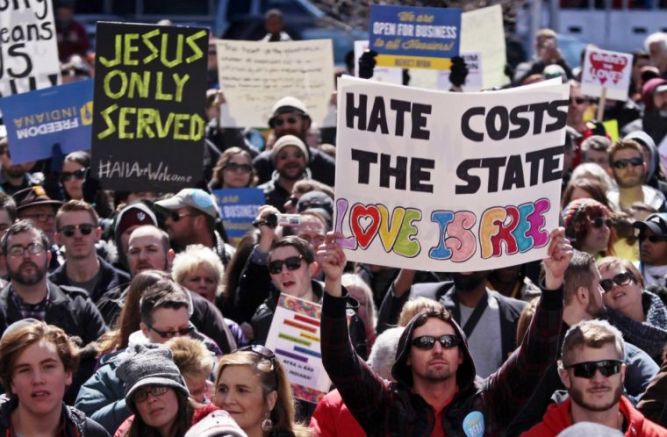 Majority of Americans said it’s important to protect freedom of religion for different religious groups, with Christianity getting the highest mark.

The Associated Press-NORC Center for Public Affairs Research poll, conducted among 1,042 adults in 50 U.S. states and the District of Columbia from Dec. 10-13, showed that 82 percent of those surveyed said it’s very or extremely important that Christians are allowed to practice their religion, compared to just 61 percent for Muslims.
Another 80 percent said it is important for people like them to be able to practice their religion freely; 72 percent agreed for Jews; and 67 percent for Mormons.

Charles Haynes, director of the Religious Freedom Center of the Newseum Institute, said the survey results indicate that there is deep divisions among Americans on the definition of religious liberty.