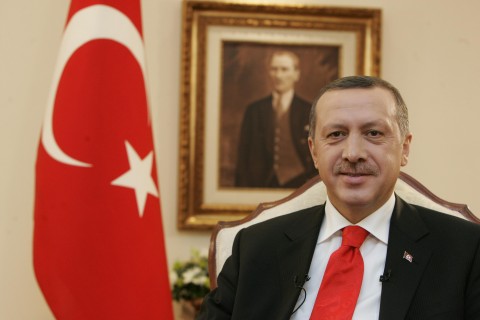 The Turkish president has sharply criticised Pope Francis for describing the mass killing of Armenians under Ottoman rule in WW1 as “genocide”.

Recep Tayyip Erdogan said he condemned the Pope and warned him to “not repeat this mistake”.

Turkey rejects the use of the term genocide to describe the killings, arguing it was a civil war in which both sides died.

It is calling for a joint study by historians of what happened.

Turkey recalled its envoy to the Vatican after Pope Francis made the comments on Sunday at a Mass at St Peter’s Basilica, attended by the Armenian president and the head of the Armenian Apostolic Church, Karekin II.

The Pope said that humanity had lived through “three massive and unprecedented tragedies” in the last century.

“The first, which is widely considered the first genocide of the 20th Century, struck your own Armenian people,” he said, in a form of words used in a declaration by Pope John Paul II in 2001.

Pope Francis also referred to the crimes “perpetrated by Nazism and Stalinism”.

What Pope Francis Ignored about the Armenian and the Assyrian Church