They further claimed that the son of Salman Taseer was buried in the Shawal area on the same day. The Jirga that was making hectic efforts to get Shahbaz Taseer released has also returned hometown in sheer disappointment, the sources added.

The sources confirmed that Talban are now shifting the abductees to the areas where chances of drone attacks are at higher to use them as human shield. 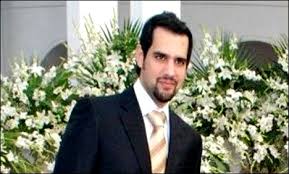