In an attempt to step over the ‘inferior sect of Muslims,’ Pakistan Telecast Authority (PTA) urged Facebook to remove over 700 URLs related to Ahmadiyyas. 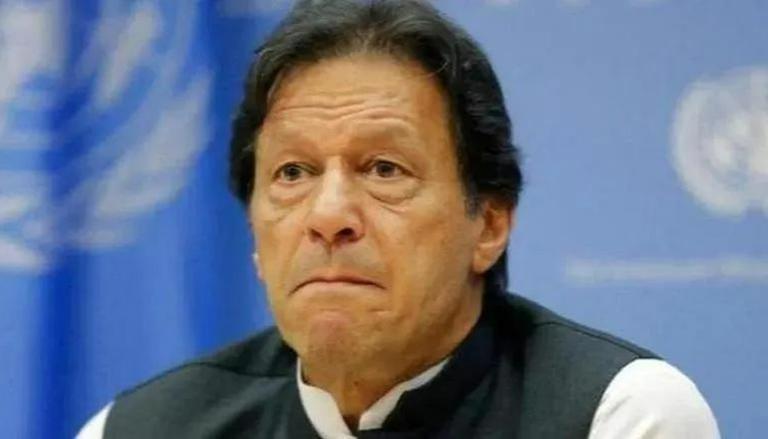 Pakistan’s intentions to crumble the minority Ahmadiyya community in the country has been intensified as their hatred towards the community continues to grow. In an attempt to step over the ‘inferior sect of Muslims,’ Pakistan Telecast Authority (PTA) on Wednesday urged Facebook to remove over 700 URLs related to the Ahmadiyyas, claiming that it pertains to blasphemy in the country. However, the social media giant denied the request and reminded Pakistan that the action pertains to a human rights violation.

Facebook reportedly told PTA that the company has refused their request as it was against the commitments made by the social media platform to the international community and further reminded the Imran Khan-led government that Islamabad is also a signatory to ‘Conventions on International Human Rights,’ and their demand is contradictory to their commitments under the provision.

As per local media reports, PTA had made the request claiming that the Ahmadiyyas deliberately hurt the sentiments of other Muslims as they continue to identify themselves as preachers of Islam, which is against the beliefs of the majority. They further alleged that the community propagates religious traditions under the guise of Islam, which is apparently considered ‘blasphemy.’

For the unversed, In Pakistan, Ahmadiyyas are treated like Pariahs and are humiliated for belonging to a particular community. Time and again, reports of violence against the minority sect of Muslims have surfaced. They are prohibited by laws from preaching Islam openly, from reading Islamic religious texts, calling their places of worships as ‘Masjids’. International Organisations have been repeatedly voicing concerns over the depleted conditions of the community. Over the years, scores of  Ahmadiyyas have migrated after suffering immense humiliation and trouble. Pakistan’s unabashed request to mortify the minorities further comes in even as only five months ago, international human rights organisations had raised alarm over the persecution of the Ahmadiyya community. The International Forum for Right and Security (IFFRAS) had stated that the organisation had documented the systematic persecution which is being endured by the Ahmadiyya Muslim community by the religious extremists and state institutions. Despite facing global criticism, Islamabad continues to neglect the plight of the people.