Surrealism alive and well in Cyprus 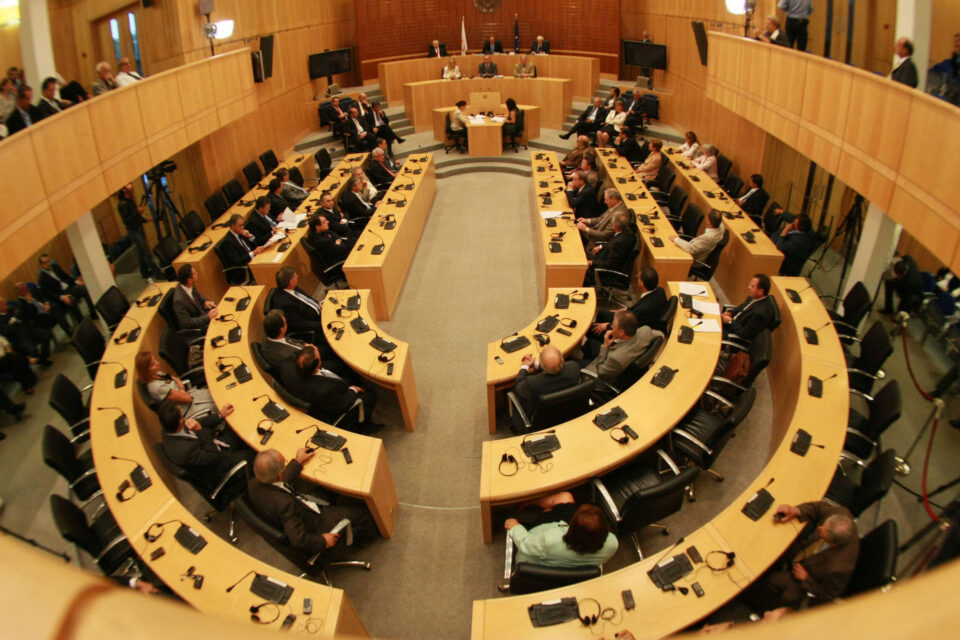 Throughout the life of the Republic, the main concern of most opposition members of the House has been to undermine the effectiveness of the government

The word “surrealism” comes from the French words “sur” (on, above) and “réalisme” (realism, reality). Initially, surrealism was a cultural and political movement, which developed in Europe in the aftermath of World War I. It was a reaction against cultural and political rationalism. The rationale of surrealism was entrenched in the “liberation of the imagination from the constraints of controls and reason”, which culminated in the proclamation of the absolute rejection of conformism. Many historians believe that the end of WW II marked the beginning of the end of surrealism and they all agree that it ceased to exist as a movement around 1960. However, in the then newly born Republic of Cyprus, the movement continued to exist and flourish as the predominant school of thought and political behaviour, one that is completely free of logic.

There are numerous examples which confirm this conclusion. Some of them are cited below:

During this period, what was the attitude of the legislators? Regrettably, it was similar and analogous to that of the executive arm of the state.

Throughout the life of the Republic of Cyprus, the main concern of most of the opposition members of the House of Representatives has been to undermine the effectiveness of the government, through a continuous and merciless war of criticism. This often led to the brink of ungovernability or to unholy alliances and compromises whose sole objective was serving party or personal interests. Of course, there were also cases where the foolish, self-destructive behaviour was the result of political immaturity and the lack of political foresight by MPs.

A typical example was the statement made by Vassos Lyssarides, shortly after the withdrawal from the Chamber of the Turkish Cypriot MPs, on February 6, 1961, when he said: “Dear colleagues, now that the honourable members of the Turkish community have left, I think I can call you dear colleagues.”

Another blatant example was the “thunderous no” which greeted the plan approved by the Eurozone finance ministers (the Eurogroup) for a mild “haircut” of bank deposits of 6 to 10 per cent in 2013. It is well known that that foolish move was advocated by the then House president, Yiannakis Omirou, and led to the total collapse of the Cypriot banking system under the weight of its sinful past that went on under the noses of the supervisory authorities and was tolerated by the government.

A similar case is the on-going struggle by MPs to protect delinquent debtors, who have recklessly burdened themselves with debts they are unable to pay. Included in this group are several politically exposed persons. These are the well-known “non-performing loans”.

Yet another good example of the legislature’s irresponsible and foolish behaviour is the blackmailing threats to vote down the state budgets to secure favours and concessions in return or, simply, to indulge in populism of the type “increase state expenditure, reduce taxes, increase the deficit, finance the shortfall with borrowed funds”. The 2022 budget was approved with 96 last minute amendments, by 30 votes in favour (Disy, Diko, Dipa and Themistocleous) and 25 votes against (Akel, Elam, Edek and the Greens).

Then there is the irrational behaviour concerning local government reform. After many years of “consultation” and discussions and, having come – according to the interior minister – very close to implementing the reform, our MPs decided that they should table their own individual new “amendments” to the bill. To the uninitiated, it appears that we have relaunched the process from scratch.

The culmination of this surreal behaviour by the legislature is the systematic undermining of the prospects of a proper functioning of the legislation enacted by the House resulting from the frivolous, sloppy and amateurish last-minute amendments. Due to their complexity or simply because they aim at covering acts that serve specific personal interests they lead, almost without exception, to legislation that is impossible to implement in a fair and objective manner. A typical example of such a case is the law seeking to identify the sources of the wealth of politically exposed persons that has effectively remained dormant for more than 17 years.

At the end of each calendar year, it is customary to take stock and to assess the events of the past. The picture described above does not inspire optimism.

Christos Panayiotides is a regular columnist for the Cyprus Mail, Sunday Mail and Alithia