Caliphate, an insider’s story of Isis, caused a sensation. But with its credibility in doubt, questions are raised about the media 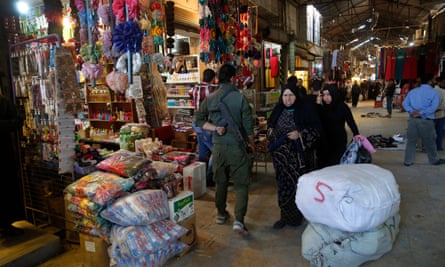 Manbij in northern Syria was held by Isis before being liberated by the Kurds. Photograph: Hussein Malla/AP

Ben Smith of the New York Times is not known for pulling his punches. The former editor-in-chief of BuzzFeed, who revealed the dossier on suspicions that the Kremlin held kompromat on Donald Trump, is on a new beat – the US media.

Smith’s most recent column was a bombshell, his target the practices of his own employer as well as one of its brightest stars, Rukmini Callimachi, an award-winning correspondent who covered the rise and fall of Islamic State.

By Smith’s account, the Times oversaw a series of lapses of judgment in its dealings with the reporter which led the paper to publish what appears to have been a fabrication.

At the centre of the controversy is Caliphate, a high-profile 2018 podcast. Hosted and reported by Callimachi it purported to tell the inside story of Isis, much of it through a solitary source, who claimed to have travelled to Syria, joined Isis, and personally carried out executions. 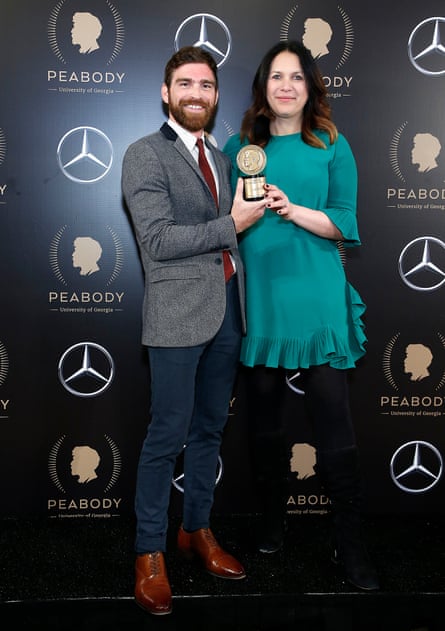 Andy Mills and Rukmini Callimachi won a Peabody award for the podcast in 2019. Photograph: John Lamparski/Wireimage

But last month that source was arrested by Canadian police for perpetrating a “terrorism hoax” in his lurid depiction of his participation in Isis violence in Syria. The arrest has sent reverberations through the paper, prompting serious questions about other aspects of Callimachi’s reporting and the editors who managed her.