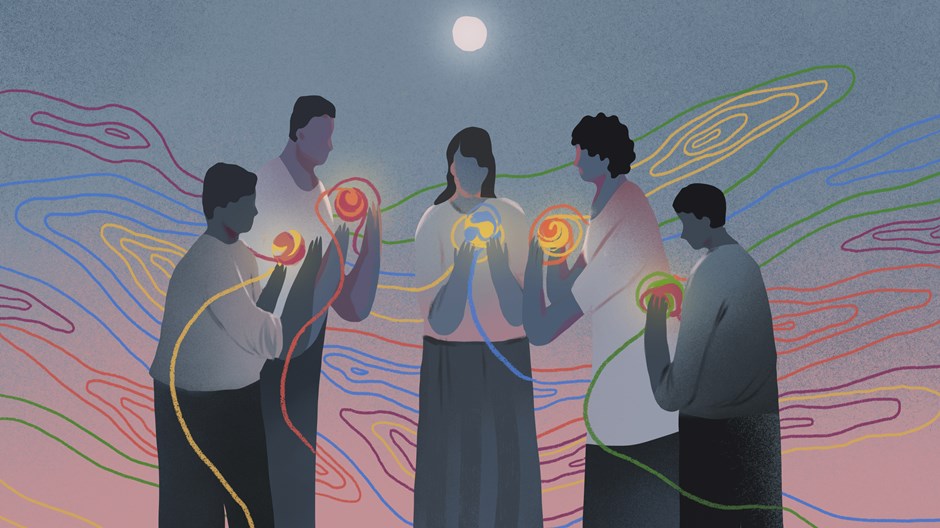 Meaning-making is a growth industry.” That’s how Harvard researcher Casper ter Kuile put it in a 2018 interview for Vox. He was commenting on the explosive popularity of extreme fitness regimes like CrossFit and SoulCycle, noting how the overt spirituality of both programs allowed them to function almost as secular churches.

At the time, ter Kuile’s words may have sounded like the sort of exaggeration that effortlessly attaches to exercise fads. Two years later, it appears he understated matters considerably.

The fitness industry, of course, has plenty of company in the field of contemporary spiritual entrepreneurship. If you want to sell Americans on razors these days, don’t talk about follicles—talk about toxic masculinity. Don’t pitch your hotel as luxurious—pitch the enlightening potency of self-care. If “sex sells” used to be Madison Avenue’s favorite maxim, today it might be “meaning sells.” Righteousness, too.

It is no coincidence that the person sitting across from ter Kuile was journalist (and recent Christian convert) Tara Isabella Burton. Over the past several years, Burton has brought unparalleled savvy and precision to her work tracing the undulations of American religiosity, in both its conventional and secular expressions.