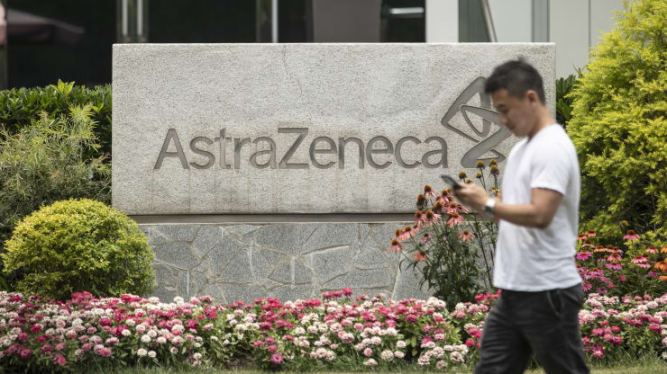 The Muslim Times has the best collection of articles for the war against Covid 19, especially the vaccines.

By Anthony Esposito and Adriana Barrera

MEXICO CITY (Reuters) – Mexico will need up to 200 million coronavirus vaccine doses, according to a senior government official, and inoculation of its 120 million inhabitants could start as early as April if clinical trials and regulatory approvals for pharmaceutical firm AstraZeneca Plc go as planned.

In partnership with the governments of Mexico and Argentina, AstraZeneca initially plans to produce 150 million doses in early 2021 and eventually make at least 400 million doses for distribution throughout Latin America. AstraZeneca is among those working on COVID-19 vaccine candidates now in development around the world.

Mexico’s government also has said it is considering other options for bringing a vaccine quickly to its population, the second-largest in Latin America.

AstraZeneca will be able to produce between 30 and 35 million vaccines per month, Martha Delgado, a Mexican deputy foreign minister, told Reuters in an interview on Friday.

The vaccine could require two doses to be effective, Delgado said.

“If we need 200 million, we’re going to be vaccinating for a long time,” Delgado added.