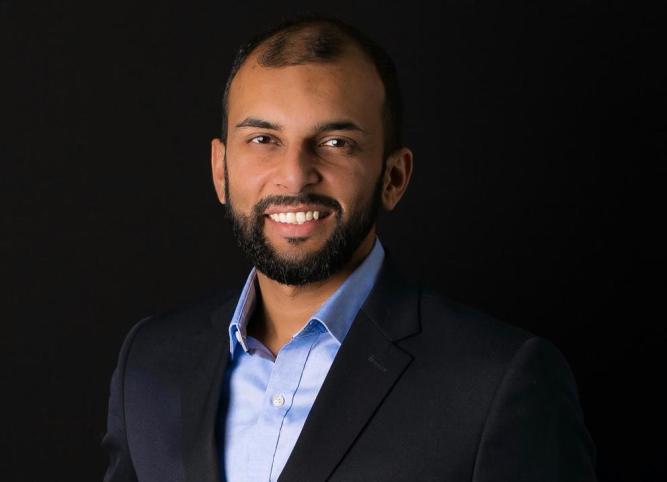 By Dave Ress, who covers state and regional issues. He’s reported on Virginia since 1990 and came back to the Daily Press in 2013. He is the author of “Municipal Accountability in the American Age of Reform,” “The Half Breed Tracts in Early National America” and other works. Dave has a B.A. in economics and a Ph.D. in history.

Rashid, a lawyer whose practice focuses on preventing domestic abuse and criminal justice reform, said help for working families, including paid family leave and a minimum wage increase are at the top of his list, as well as cleaning up the bay. Williams, a strategic planner for a government contractor from King George County, said tackling the region’s congested infrastructure and police reform are also top priorities.

The district stretches north from Jamestown, to York County, the Middle Peninsula, Northern Neck and on to parts of Prince William County in the Northern Virginia suburbs.

Wittman has represented the district since 2007. The district is strongly Republican, giving 55% of its votes to Donald Trump in 2016. It hasn’t elected a Democrat since 1976.

Rashid’s first venture into running for office was to challenge state Sen. Richard Stuart, R-King George, last year, seeking to represent a mixture of outlying Northern Virginia suburbs and the rural Northern Neck, in the northern reaches of the 1st District. The Senate district does not include the Congressional district’s heavily Republican Middle Peninsula, York and James City County voters.

Rashid lagged Stuart in all five of the Senate district’s counties, losing the race by a 42% to 57% margin.

In Hampton Roads, Scott Taylor, a familiar name to voters of the 2nd Congressional District, became the Republican nominee to take on U.S. Rep. Elaine Luria, the Democrat who narrowly defeated Taylor in 2018 after his one term in Congress.

Suggested reading by the Muslim Times

Why doesn’t the Muslim community look up to its black celebrities?

Thomas Jefferson and Islam as an American Religion

We hold these Truths to be Self-Evident Also: Thomas Jefferson Memorial Inscriptions

I’m angry because in the wealthiest country on Earth, a friend, a Veteran, sent me a GoFundMe link to help pay for his cancer treatment.

I’m angry because we’re learning that COVID19 may have infected 22M Americans.

And I’m angry because in response to all these atrocities, Trump is asking SCOTUS to repeal the ACA, throwing 23M MORE Americans off healthcare, denying coverage to the elderly, and denying coverage to those with pre-existing conditions—& my GOP opponent supports the cruelty. He supports it with his complicit silence and his dozens of votes to repeal the ACA without any form of a replacement.

I‘m asking you, join our fight for justice supreme and compassion through action. Let’s get to work.