Different takes on the Ottoman Empire: A summer reading list 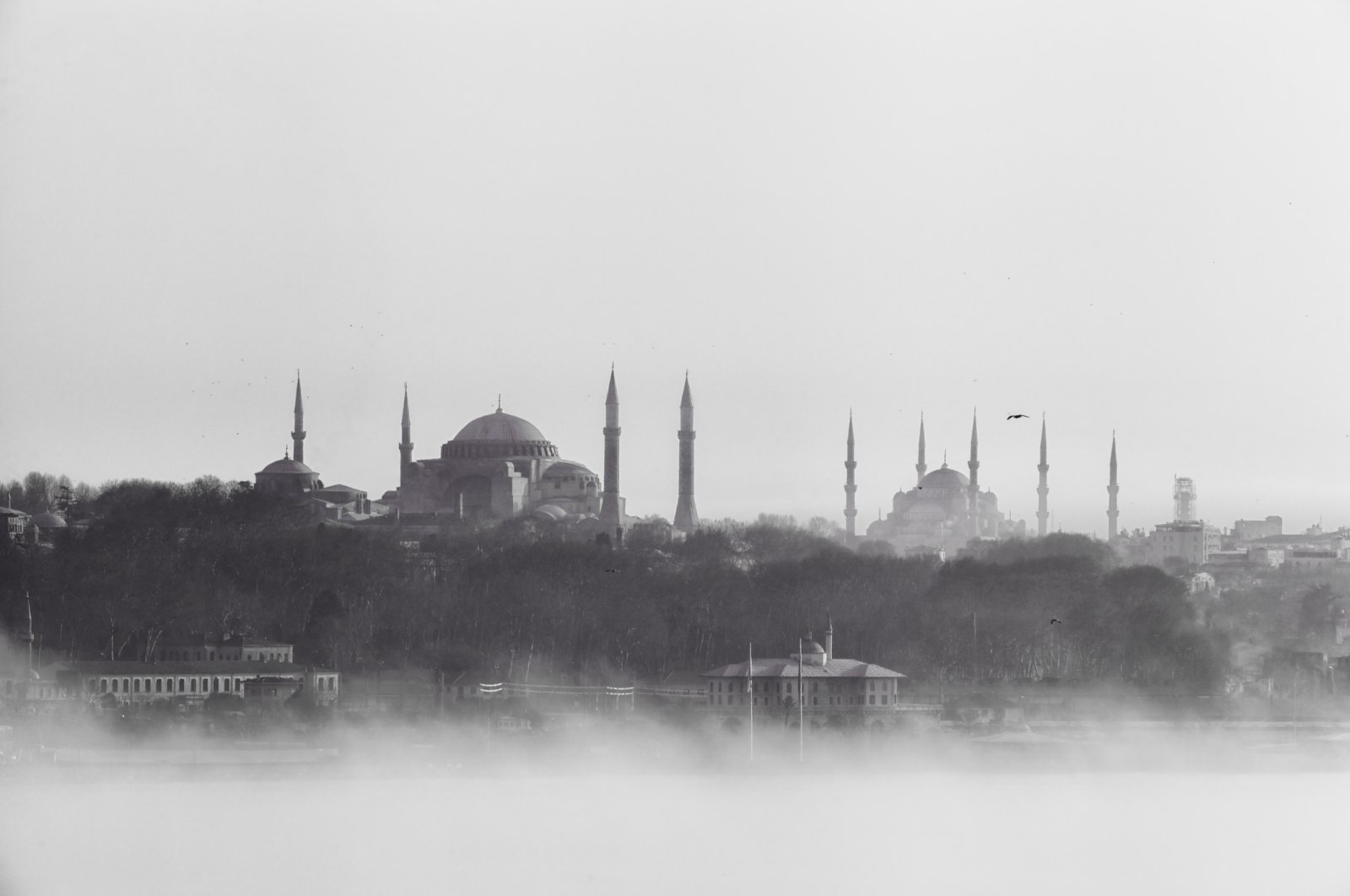 Here is the ultimate summer syllabus of history, culinary and fiction books as well as some audiobooks and a podcast in English on the Ottoman Empire for some serious schooling on this intriguing era and its once-vast lands

The Ottoman Empire was a dynasty full of intrigue and intricate power plays, titillating love stories and intriguing family ties – which certainly makes for some good reading. It doesn’t really matter whether you choose a fiction or nonfiction book on this era as, regardless, any historical reflection on the Ottoman reign is guaranteed to be enrapturing. The following is a list that varies from light reading to thorough accounts of some of the newer perspectives offered on the greatest empire that has ever reigned.

British historian and Turkey resident Caroline Finkel’s account of the Ottoman Empire in her book “Osman’s Dream: History of the Ottoman Empire 1300-1923” will always deserve an honorary mention and remains one of the single-most readable, entertaining and thorough accounts of the entire Ottoman era. First released in 2005, this account is definitely a classic that couldn’t be recommended higher. In later years, Finkel worked on creating the historical Evliya Çelebi Way, Turkey’s first long-distance walking and riding route that traces the journey made in 1671 to Mecca by the eponymous Ottoman Turkish gentleman-adventurer, Evliya Çelebi, who wrote 10 volumes on his journey. Finkel also contributed to the informative guidebook of the route entitled, “The Evliya Çelebi Way,” which was released in 2011.

Next month will mark the fourth year since the death of historian Halil Inalcık, Turkey’s foremost export on all things Ottoman, who also spent over a decade lecturing on the subject at the University of Chicago. Despite this, there have been two more books released by this author since his passing. Published in 2017, “The Ottoman Empire and Europe: The Ottoman Empire and its place in European History” is Inalcık’s ode to his staunch belief that the history of Europe and the history of the Ottomans are two parallel histories and thus should be studied comparatively. This historical account shares the role the Ottoman Empire played in shaping European history. The most recent of Inalcık’s work was released in 2018 and is entitled “The Ottoman Empire: Sultan, Society and Economy” and traces the history of Islam in Asia Minor and the Islamization of the Turks in general while showing the influence of foreign subjects and residents on the empire’s economy and architecture. Inalcık’s masterpiece, however, remains the timeless classic “History of the Ottoman Empire: The Classical Age 1300–1600,” which was first published in 1973 but still offers the most enthralling and detailed insight into that thoroughly interesting era.

Penned by Priscilla Mary Işın, a Briton who has lived in Turkey for over three decades and is an Ottoman Empire culinary aficionado, “Bountiful Empire: A History of Ottoman Cuisine” shares the culinary traditions in which Ottoman cuisine was rooted, such as those of the Central Asian Turks, Abbasids, Seljuks and Byzantines – going on to focus on diverse aspects of this rich culinary culture, including etiquette, methods, dining culture, military eating habits, law and trade. Any foodies interested in Ottoman history will love this enlightening read. Released in 2018, this is actually Işın’s 11th book on the Ottoman era and follows her last publication, “Sherbet and Spice: The Complete Story of Turkish Sweets and Desserts,” which was released in 2013. Işın has also published an Ottoman culinary dictionary in Turkish in addition to the book “Anatolian Weights and Measures” to name just a few.

Jason Goodwin is a British writer and historian whose expertise lies in the Byzantine and Ottoman eras. After trekking from Poland to Istanbul, Goodwin not only published the memoir “On Foot to the Golden Horn” in 1993 but then in 1999 released the “Lords of the Horizons: A History of the Ottoman Empire.” This prolific history of the empire is certainly one of the most entertaining and readable history books out there. Hence, Goodwin went on to write a series of historical mystery novels centered on the life of an Ottoman investigator and eunuch named Yashim who also has a passion for cooking, which has been translated into 40 different languages. The series began with “The Janissary Tree,” which won the Goodwin the Edgar Award for Best Novel in 2007 and was followed by “The Snake Stone,” “The Bellini Card” and “An Evil Eye,” which centers on the Ottoman sultan’s harem. Meanwhile, another entertaining read comes in the form of “The Baklava Club” follows Italian and Polish revolutionaries in Istanbul. “Yashim Cooks Istanbul: Culinary Adventures in the Ottoman Kitchen,” which is Goodwin’s latest literary release published in 2016, could be considered a sequel as such; however, in this case, it is in the form of a cookbook containing recipes prepared by the protagonist Yashim. The book also includes stunning photography and excerpts from books in the mystery series. Meanwhile, for those who prefer audiobooks, a majority of the series, as well as the history book “Lords of the Horizons” are also available in audio format.

‘Ottoman Women in the Eyes of Western Travelers’

This account dispels the preconceived Orientalist notions of the women in the Ottoman Empire’s harem through the observations of British women from archives dating back centuries and is presented in an interesting and very readable format. The book delves into daily life in the harem and public space and discusses women’s rights revolving around marriage, property ownership, divorce and custody. Recently released in English, this book was written by Turkish scholar and former professor at Illinois State University Filiz Barın Akman.

Anyone interested in learning more about the Ottoman Empire should know that one of the best podcasts in the world happens to be centered on the topic, with hundreds of contributors from all over the world and nearly 500 recordings in English and Turkish on topics wide and far. Some of the most recent entries include the topics “Plague in the Ottoman Era,” “The Journeys of Ottoman Greek Music” and “Science in Early Modern Istanbul” to name just a few.