Do Muslim charities get the credit?

Every human life is precious and sacred and saving one is like the saving of the whole of humanity. (Al Quran 5:32/33)

By Mike Ghouse, who is a speaker, thinker, author, business consultant, community organizer, news-maker, and an interfaith wedding officiant. He is deeply committed to Religious Freedom, Human Rights, and Pluralism in Religion, Politics, Societies, and the workplace.

Have Muslims failed in communicating?

We have several Muslim charities, but the sad story is very few of them know about it.

Last night, I was talking with a few Christians and Jews – they felt sorry for Muslims for not condemning extremists and not caring for humanity.

Yes, I wanted to scream at them for their ignorance, and my patience was running thin, but thank God, I held it, and thanks to Sean Hannity at Fox News, where my patience was tested time and again. I have learned to listen without interruption, to see the full picture, and for me to give a genuine opinion and offer and act on pluralistic solutions patiently.

I told them about the Aga Khan Foundation (https://www.akdn.org/), Islamic Relief Fund (http://irusa.org/). Response USA (https://www.rusard.org/), Total Giving (https://www.totalgiving.co.uk/) and a whole lot more that were out there during Tsunami, Katrina and other disasters. One of them interrupted, that is for Muslims, I held back again, and asked is Catholic Charities only for Catholics? He said no, so are Muslim Charities.

They said they never heard of them, and repeated that they don’t remember Muslims condemning terrorists or not serving others. They double down on it, “I am not ignorant, if I don’t know it, then you guys have not communicated to the public at large.” I realize the poor messaging on our part.

The Muslim Charities need to go on a public relations campaign to change the perceptions with facts. They need to write press releases regularly, it’s an expense, but it will brand them in the same light as Catholic Charities. Muslims are doing the right things, but doing it quietly. If they do it collectively, the public can see the amount of work Muslims do.

It is time we dedicate some time to promoting Muslim deeds in any fashion we can.

The other part is our Muslim Doctors, Nurses, and medical professionals do so much without recognition. I have shared the story about a talk I gave to a conservative group; some of them were going crazy in the Q&A, as it happens to every Muslim speaker. Then one woman stood up and silenced everyone. “Don’t you talk about Muslims in that way, I am alive today because of the free Muslim Clinic.” The full story is in the book American Muslim Agenda.

Now, it is time for us to uplift our Doctors about Corona Crisis. Thanks to my fellow Indian Hindu Doctors who are on every TV channel in the last few weeks. I would like to see Muslim Doctors as well. All you have to do is make a list of the Doctors who can talk about Corona. And call your local TV, Radio, and Newspapers – they will give you the email/fax number, send the list to them every other day. The doctors will give them a call.

Will you do it or talk about it?

Just do it, my friends, it is time we bring purpose in our lives.

Donate to our favorite charities by clicking on them and going to their websites: 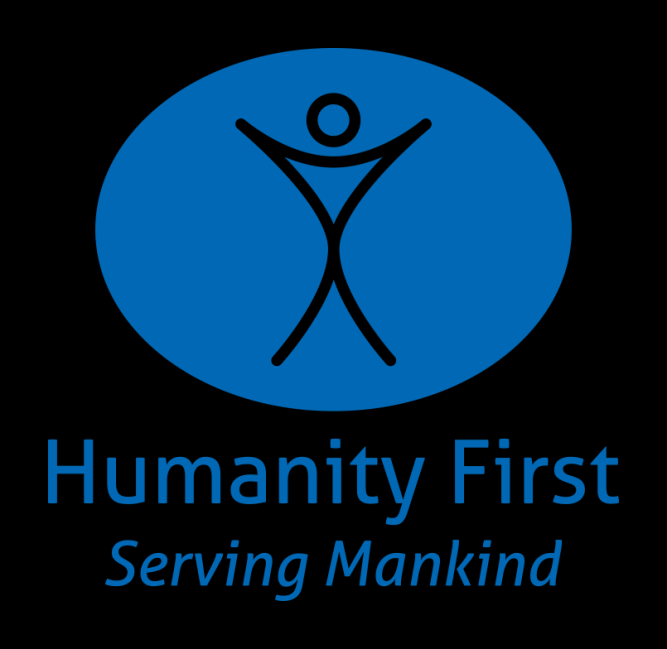