Twenty-eight members of the Muslim community have been named in the New Year’s Honours, among them a TV chef, a thirteen-year-old fundraiser, several academics as well as a community cricket activist.

Overall, 9 per cent of those honoured come from a black, Asian and minority ethnic background, including 29 (2 CBEs, 6 OBEs, 12 MBEs and 9 BEMs) members of the Hindu and Sikh communities. Over half of the recipients in the New Year’s Honours List are women, including 44 per cent of awards at the highest levels.

Ibrahim ‘Ibby’ Yousaf, 13, is the youngest person in the country named in the list. Ibby was amongst those recognised with a BEM, for his fundraising for eleven charities in Oldham. They include Oldham Food Aid, Dr Kershaw’s Hospice and Maggie’s Cancer Support. Ibby rallies fundraising efforts, finding sponsors and organising fundraising events, and also donates all the money he gets given for his birthday, pocket money or Eid.

His efforts are all the more remarkable because Ibby suffers a serious health condition and requires frequent visits to the Royal Manchester Children’s Hospital. “I am in absolute shock and overwhelmed that I have been given this honour,” said Ibby. 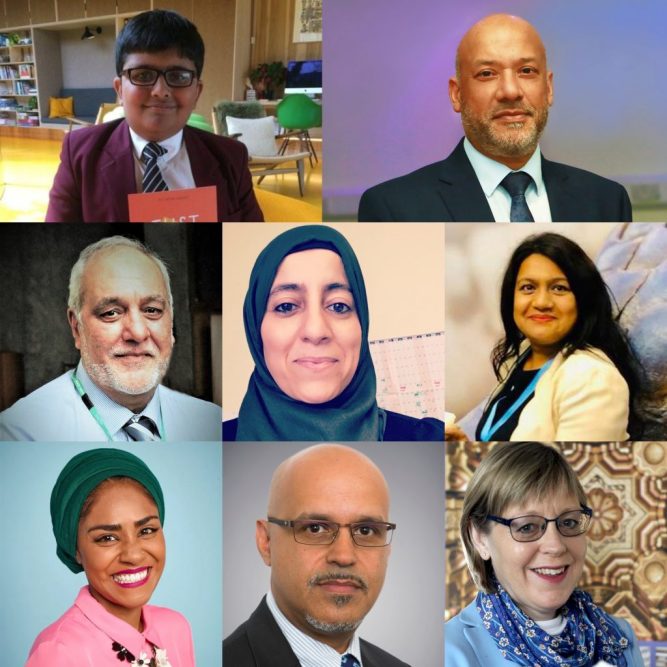