Malaysian Prime Minister Mahathir Mohamad said on Tuesday that Muslim countries should unite to protect themselves against external threats, describing the U.S. assassination of Lieutenant General Qassem Soleimani as immoral.

“The time is right for Muslim countries to come together,” Reuters quoted him as saying.

He also said the U.S. drone attack on Soleimani was against international law.

“We are no longer safe now. If anybody insults or says something that somebody doesn’t like, it is all right for that person from another country to send a drone and perhaps have a shot at me,” he said.

General Soleimani was assassinated in a U.S. airstrike in Baghdad on Friday. His assassination has been declared as an act of war against Iran. 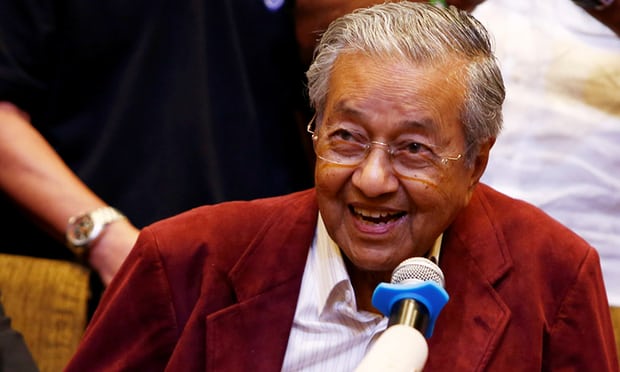