Islam, reform and the battle of narratives 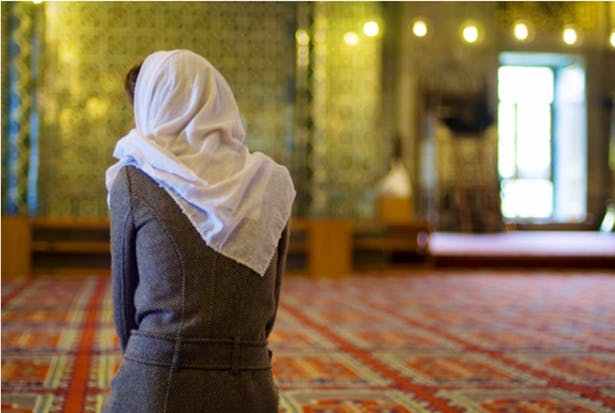 Suggested reading: Why Did Muhammad Fly to Jerusalem?

By Fraser Nelson, who is the editor of The Spectator. He is also a columnist with The Daily Telegraph, a member of the advisory board of the Centre for Social Justice and the Centre for Policy Studies.

There is no religious, cultural or doctrinal reason why Jews should not be the allies of Muslims

Is a wind of change blowing in the Arab world and bringing Muslims and Jews closer together? Ed Husain made the case for this in an article in our Christmas special issue: a younger generation is tiring of the hardliners, he said, asking what all the angst has achieved and wondering if Israel might be a decent ally for the Arab world. His article explored what he described as new maps of the Muslim mind, with ‘old hatreds on the run’. It drew predictable criticism from some quarters: surely this is wishful thinking, and his narrative of reconciliation has no real support in the Middle East? But that critique was blown apart a few days ago when the article was tweeted by the Emirati foreign minister, Sheikh Abdullah bin Zayed, to his four million followers. His tweet was striking because it repeated the headline: ‘Islam’s reformation: an Arab-Israeli alliance is taking shape in the Middle East’.

Benjamin Netanyahu was delighted and not only tweeted it himself but also started his cabinet meeting the next day by referring to it (minutes here). It was big news over there: here was one of the most influential leaders in the Muslim world promoting an article about Muslim-Jewish relations improving. The yuletide outbreak of Muslim-Jewish peace and goodwill horrified Hamas, who denounced it as ‘treason’. Al-Jazeera debated Husain’s article on their shows. It made newspaper headlines in Israel.

Britain is one of the least religious countries on Earth, with fewer than a quarter of us going so far as to say we believe in God. This can make it harder to understand developments in a world which, as Adrian Wooldridge and John Micklethwait argued some time ago, is pretty religious and becoming more so. There is a rich variety of thought in the Muslim world, and huge changes afoot. In several places, hardliners have the power. But this could well be on the wane. The forces of moderation, fraternity and reform are a lot stronger than is commonly believed – and may well come to shape the next decade.