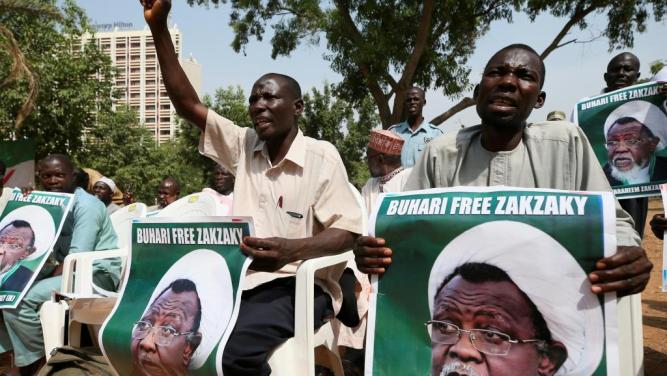 LAGOS, Nigeria (AP) — The leader of Nigeria’s Shia community, Sheikh Ibrahim Zakzaky, and his wife have flown to India for medical treatment after their temporary release from prison.

Zakzaky, leader of the Islamic Movement in Nigeria, and his wife had been in prison since 2015 when the military clamped down on the movement.

A statement by Abdurrahman Abubakar Yola, spokesman for the group, said Zakzaky and his wife left the Nigerian capital Abuja for India Monday night for treatment for life threatening injuries sustained during the military clampdown.

Both were said to have received bullet wounds during the attack in which Zakzaky lost one eye. More than 300 Shias were officially confirmed dead during the military action.