Child sexual abuse inquiry to be held into religious organisations 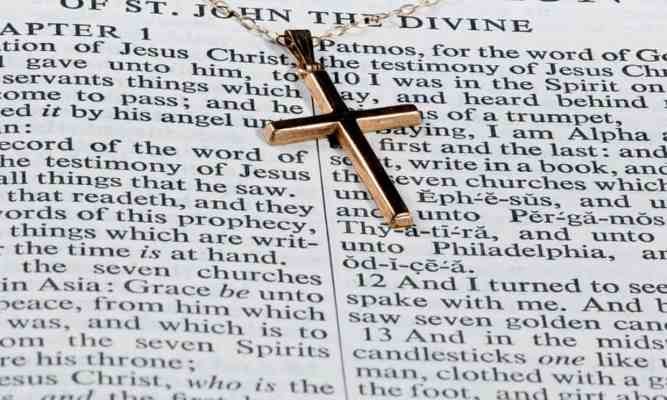 Child sexual abuse in a wide range of religious organisations and settings, including Jehovah’s Witnesses and Buddhists, is to be scrutinised in an official inquiry.

The investigation will also cover religious settings such as mosques, synagogues, churches and temples. Places where children are taught about faith, such as Muslim madrasas and Christian Sunday schools, will be investigated, along with faith-based youth groups and camps.

The investigation is separate from the inquiry’s ongoing examinations of child protection and abuse in the Anglican and Roman Catholic churches.