The government is currently registering more than three million EU citizens living in the UK, which is by far the biggest change in immigration status for a generation. Unsurprisingly, this is causing a great deal of anxiety 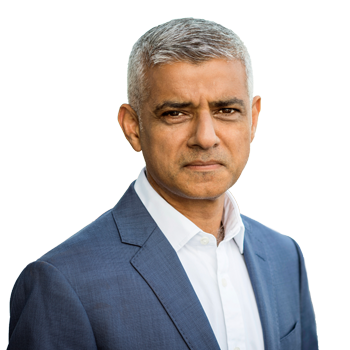 The disgraceful way the Windrush generation and their families have been treated by the government is a national scandal. The deportation of people who had lived in this country for decades and had clear rights to live here will go down as one of the most shameful episodes in modern British history.

Families who have been here and helped shape their local communities over generations have been left feeling unwelcome. Quite rightly, there has been outrage from decent people at the government’s actions – but the mistreatment continues.

After dragging its heels for months, the government’s recently announced compensation scheme, that was much awaited, doesn’t go nearly far enough. It fails to recognise the true damage to people’s lives and it requires documentation that many of those affected will struggle to provide.

This continuing and unacceptable treatment is yet another example of how this government is implementing an immigration system that is simply not fit for purpose. A series of openly hostile policies have been introduced in recent years that are impacting communities right across the country – from the discriminatory Right to Rent scheme and the prohibitive cost of applying for visas and citizenship, to children being denied free school meals because of their parents’ immigration status.

As the Home Office continues its “lessons learned” review into Windrush, I urge ministers to consider the wider impact of their actions and also to ensure another Windrush scandal is prevented.