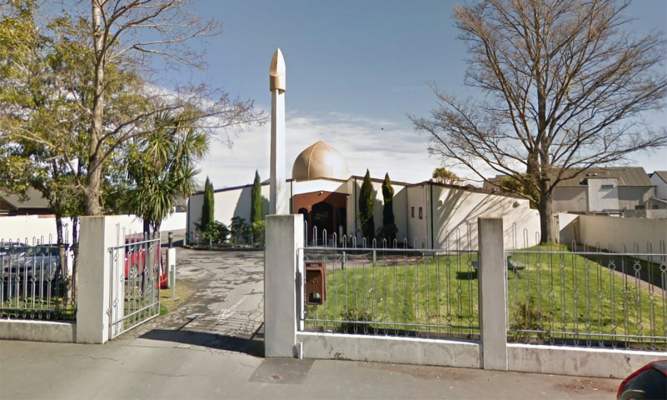 Read further in the Guardian

The Root Cause of Terrorism: An Unholy Thought

Muslims Are Not Terrorists: A Factual Look at Terrorism and Islam

The Universal Declaration of Human Rights and Islam!

The Al Nur mosque in Christchurch, where 30 worshipers have been killed.  Every human life is precious and sacred, killing one is like triggering a genocide. (Al Quran 5:32).  The Muslim Times has the best collection of articles for counter terrorism, promoting universal brotherhood and to refute Islamophobia and racism