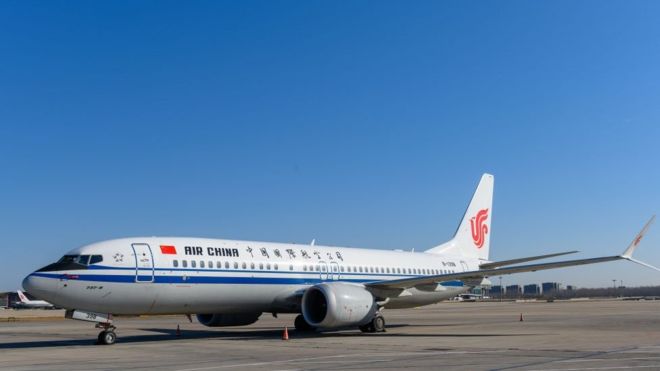 The flight crashed minutes after takeoff on Sunday, killing all 157 people on board.

It was the second disaster in five months involving a Boeing 737 Max 8.