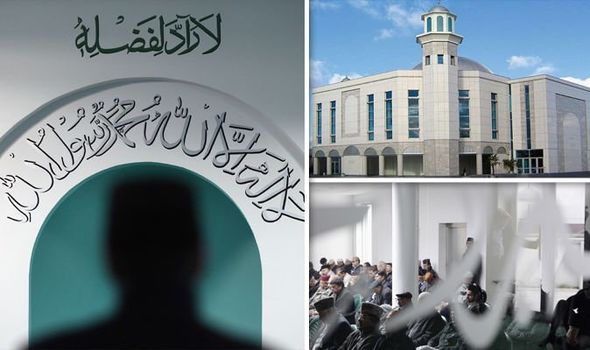 The Baitul Futuh Mosque is one of the largest mosques in Western Europe (Image: GETTY/Farhad Ahmad)

Farhad Ahmad of the Baitul Futuh Mosque in south London made the case for countering the negative public perception of Muslim places of worship as a source of danger to national security. The senior cleric of what is considered Europe’s largest mosque called on the UK Government to ensure worshippers feel safe and protected against hate crime. Mr Ahmad’s intervention comes at a time of hardening attitudes, such as the use of targets with an image of Shamima Begum’s face at a shooting range in the Wirral.

Echoing the words of the Caliph of the Ahmadiyya Muslim community he told Express.co.uk: “Mosques should be monitored by the Government to see what is being preached inside.

“You cannot be asking others if there is any hatred in your mosque that is being preached.

“The Government must have a look whether it is or not the case.”

The Imam warned these measures should not alienate the Muslim community in the UK but explained: “There has to be some level of understanding of what is going on, you can’t be too lenient or too strict you have to look at what is sensible at the time.”

He added: “If you think there is a problem somewhere you have to be pragmatic about it if people are being radicalised then measures have to be put into place.” 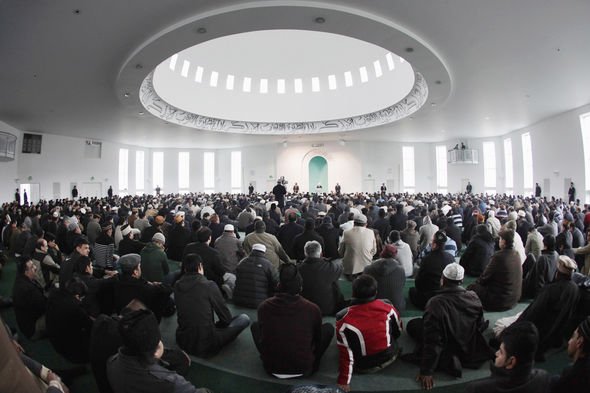 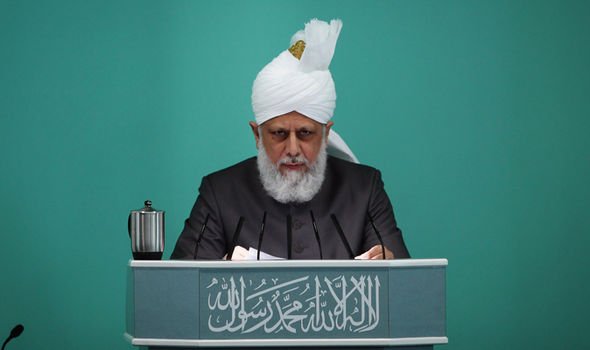 The Home Office has set up an anti-extremism programme, Prevent, whose aim is “to reduce the risk to the UK and its interests overseas from terrorism, so that people can go about their lives freely and with confidence”.

The strategy is to be independently reviewed after ministers gave into pressure to address concerns over its impact on communities.

Announcing the review in the House of Commons in January this year, the security minister, Ben Wallace, said: “I have decided that the time is now right to initiate a review of Prevent.

“Communities across the country have got behind the policy and are contributing to it because they want, as we do, their own young people to be protected from grooming and exploitation by terrorists.

“Over the last two years, the Home Office has built on the solid work of Prevent by releasing annual statistics.

“They clearly show that Prevent is not about singling out any particular group or ideology but is similar to other forms of safeguarding carried out every day by social workers, teachers and police.

“I am proud we have helped divert hundreds of people away from posing a real threat and put them back on the path of living a fulfilling, law-abiding life.”