The prime minister’s government currently relies on a hodgepodge of ‘recognised’ militias that have intermittent loyalty to his cabinet, including that of alleged war criminal, general Haftar 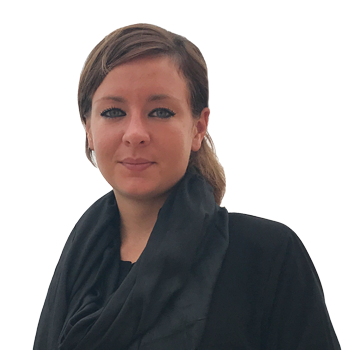 When the powerful east Libyan military commander general Khalifa Haftar announced his forces were marching south to conquer it (and its oilfields), the news was met with less than a shrug.

Most updates from Libya have been eclipsed by other areas of the Middle East since the flow of migrants and refugees to Europe has largely spluttered to a halt and Isis has been ousted from its Mediterranean caliphate.

A myriad of militia fiefdoms, including those belonging to the general, have been left to dictate the politics of the country with their guns.

But Haftar’s southern offensive on the strategic area of Murzuq, some 900km south of Tripoli, is an important one that should not be ignored. It has seen forces loyal to the Gaddafi-era general secure control of the country’s last remaining oilfields, which are, coincidentally, the biggest ones.

Last year, after back and forth battles with controversial militia commander Ibrahim Jadhran,  gen Haftar swept the oil crescent in the east, which stretches from the coastal facilities of Ras Lanuf down to Waha.

With the recent acquisition of the Sharara and al-Feel oilfields in the south, which have a total production capacity of around 430,000 barrels a day or close to half of Libya’s current output, gen Haftar holds all of Libya’s onshore oil sector in his hands.

Oil exports are still managed by the Tripoli-based National Oil Company, which is loyal to the toothless UN-backed government, but gen Haftar and his men can effectively turn on – or off – the taps.

In short, one man now has the power to sever the country’s economic artery.

It comes at a crucial and tricky time. Last week gen Haftar and the country’s recognised prime minister Fayez al-Sarraj met in Abu Dhabi for peace talks, during which they agreed to hold elections.

Peace in Libya, a country awash with weapons and a diving board for jihadi groups in north Africa, is crucial for the stability of the region.