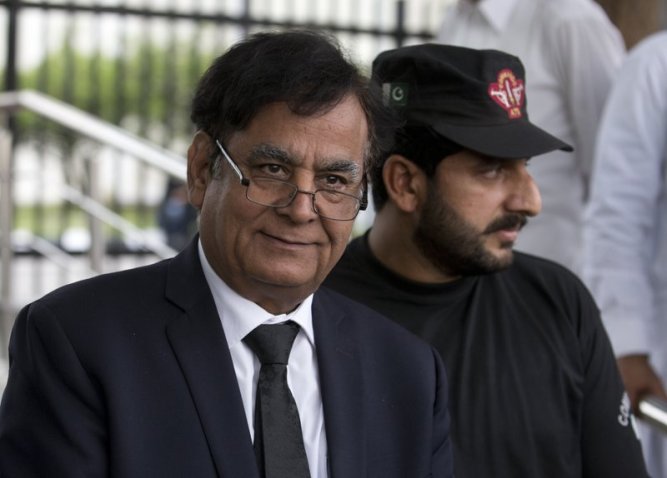 ISLAMABAD (AP) — Pakistan’s Supreme Court postponed its ruling Monday on the final appeal of a Christian woman who has been on death row since 2010 after being convicted of blasphemy against Islam.

The judicial panel listened to Asia Bibi’s defense lawyer challenge statements by those who accused her of insulting Islam’s prophet, an allegation punishable by death that can incite riots in conservative Pakistan.

The three-judge panel, headed by Pakistan’s Chief Justice Mian Saqib Nisar, did not say why they reserved their judgment or when they would announce their decision. It ordered everyone present to refrain from commenting on the case, in an apparent attempt to avoid inflaming public opinion.