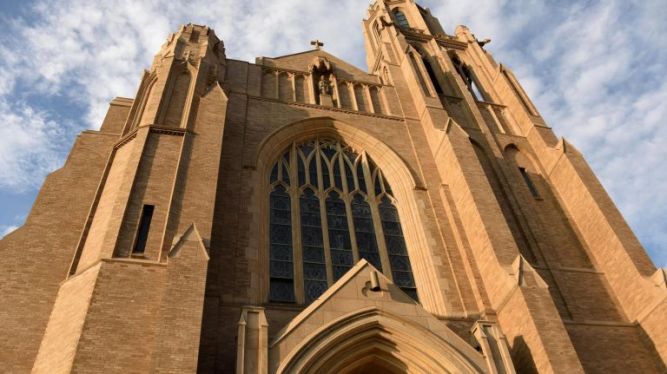 Nearly 300 men and women will be compensated by the Diocese of Rockville Centre for the sexual abuse they suffered at the hands of priests, in some cases decades ago.

The diocese has received 293 claims since it established a special compensation program last fall, said Camille Biros, the program’s co-administrator. So far, she said, 221 victims have been offered financial settlements and the others will receive offers within a few months.

Most of the claims, Biros said, were filed by men. She would not comment on the number of priests accused of sexual abuse.

Biros also declined to disclose an estimate of the total amount for the settlements. Lawyers for the victims said the awards range from about $25,000 to $500,000 each. In return, the victims have agreed not to sue the diocese.