With Vatican In Turmoil Over Abuse Allegations, Questions Remain About What Pope Knew 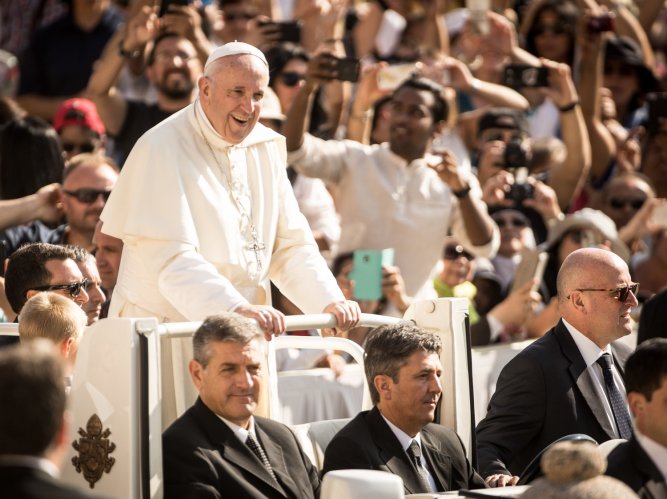 For centuries, the words “Vatican” and “intrigue” have gone hand in hand. But the Holy See’s centuries-old code of secrecy ensured that scandals and conspiracies usually remained hidden behind the tall and sturdy Renaissance walls of the headquarters of the Roman Catholic Church, unbeknownst to the faithful masses around the world.

Now, in the era of social media and the 24-hour news cycle, mudslinging between rival church factions is being waged out in the open.

“It’s as if the Borgias and the Medicis had Twitter accounts,” Christopher Bellitto, a professor of church history at Kean University in New Jersey, told the National Catholic Reporter.