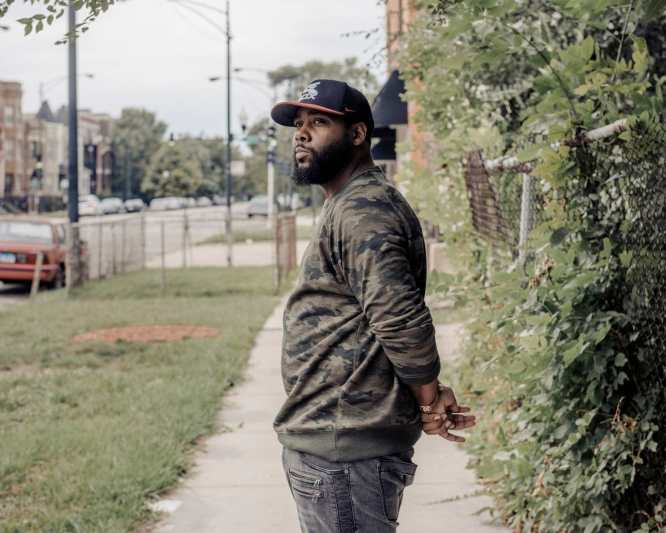 ‘Ain’t nobody been locked up. And they ain’t trying to solve nothing.’

CHICAGO — Deangelo Norwood had been in the hospital for three days when the detectives appeared, asking questions about the man who had shot him in the stomach, chest and wrist.

“Is this the guy?” they asked, holding up a grainy photo. Could be, Norwood said, but he didn’t know the guy and, to be honest, he hadn’t gotten a good look.

Nearly a month later, no one has been arrested for the July 30 shooting outside a Chicago liquor store that severely injured Norwood, 30, and killed his brother Omar, 35.

“That’s the norm in this city. We live amongst a lot of killers,” Norwood said, adding that the detectives have stopped calling. “Ain’t nobody been locked up. And they ain’t trying to solve nothing.