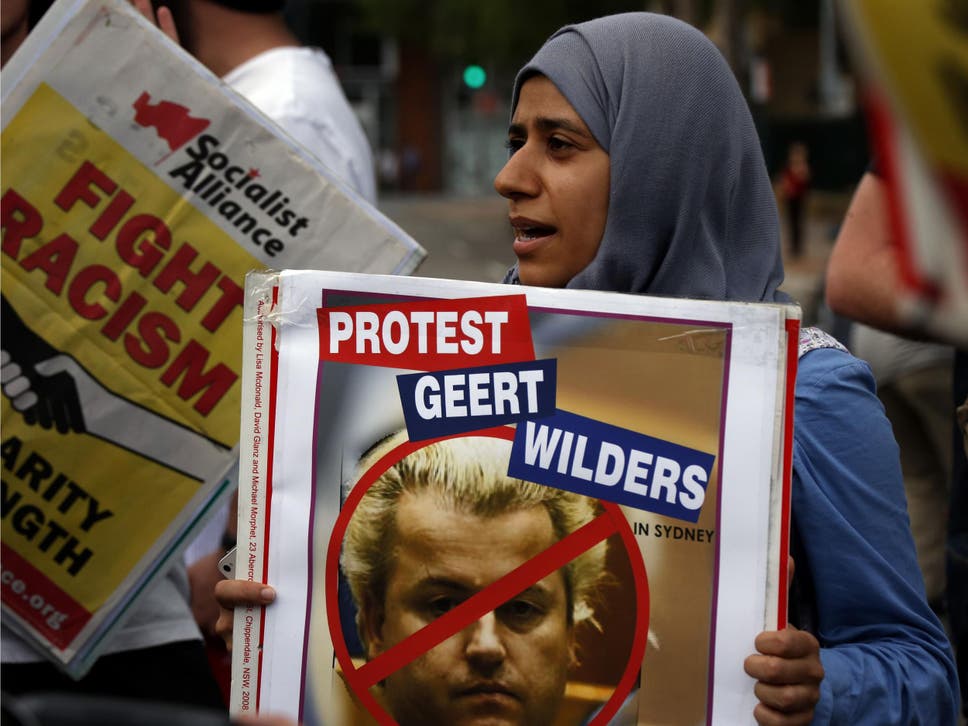 The Muslim Times has the best collection about the holy Prophet Muhammad, may peace be on him, and to refute Islamophobia

The Party for Freedom (PVV), which has previously called for the Quran to be banned, said the contest had been approved by the country’s counter-terrorism agency.

Drawings will be judged by American cartoonist Bosch Fawstin, winner of a similar competition in Texas three years ago that was targeted by two Muslim gunmen.

Don’t worry about cartoons, watch and share the best movie about the Prophet Muhammad, the Message

Book Release: Muhammad: Prophet of Peace Amid the Clash of Empires

Book Review: The Prophet of Love: A Catholic’s Note on Prophet Muhammad

Book Review: The Leadership of Muhammad by Prof. John Adair