US not alone in grappling with Catholic sex abuse, cover-up 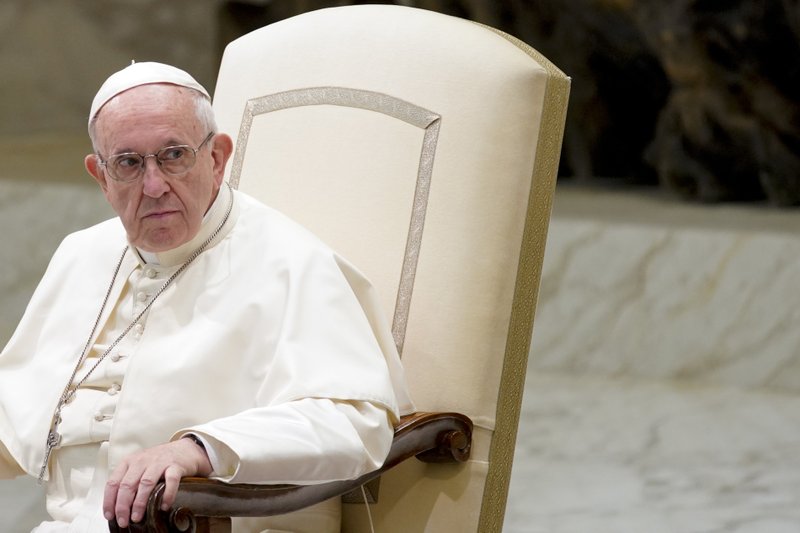 VATICAN CITY (AP) — Recent revelations of sexual misconduct and cover-up within the highest ranks of the U.S. Catholic Church have revived the sense of betrayal that devastated the American church’s credibility after the first wave of scandal hit in 2002.

But the United States is by no means alone: Cases of Catholic priests raping and molesting children, and of bishops covering up for them, have erupted on nearly every continent in recent years, with Pope Francis’ native Latin America the latest to explode.

Francis is expected to address the issue head-on this weekend when he visits Ireland, the first country to come to grips with the problem in the 1990s.

A glance of where the global Catholic scandal has played out most visibly in recent years: