Great Synagogue of Vilna, destroyed by Nazis, is uncovered by archaeologists 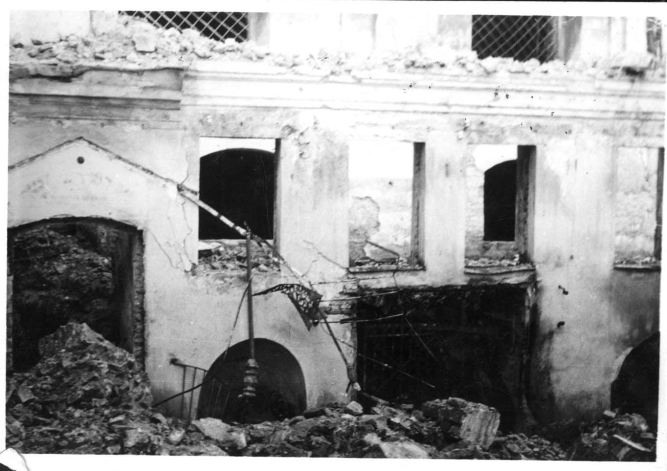 Parts of a Nazi-destroyed synagogue in Lithuania are seeing the light of day again after archaeologists unearthed the religious center’s buried bimah, or central prayer platform, in a recent excavation.

The find is the culmination of a three-year project to excavate the site of what was known as the Great Synagogue of Vilna, a title that comes from an old name for the city of Vilnius, the capital of Lithuania.

While the Nazis destroyed many synagogues during World War II, the Great Synagogue of Vilna was a tremendous loss, as it had served as the spiritual center of the Jewish community in Vilnius from the 1600s until the 1940s, said Jon Seligman, an archaeologist with the Israel Antiquities Authority who is leading the international team carrying out the excavations.