Trump and Erdogan: Soul Brothers … and the future of America

Turkey’s situation is what happens when you undermine independent institutions, trample over norms of good governance, ignore expert advice and give free rein to nepotism

He fires up his predominantly rural and religiously conservative base with populist and divisive rants. He trashes multilateral institutions and insults nations that displease him. He puts his relatives in positions of power. He propagates idiotic economic theories. He complains about interest rate hikes by the independent central bank.

Donald Trump? No, Recep Tayyip Erdogan, the president of Turkey.

Erdogan proclaims that phrases such as “democracy, freedom and rule of law” have “absolutely no value any longer”. Trump describes the media as the “enemy of the people” and attacks judicial decisions with which he disagrees. Erdogan has appointed his son-in-law, Berat Albayrak, as finance minister. Trump’s 37-year-old son-in-law, Jared Kushner, is his “senior advisor”.

Erdogan believes, despite all the evidence in the world, that low interest rates curb inflation, rather than stoking it. Donald Trump thinks, contrary to the view of every credible economist, that the US trade deficit can be eliminated by tariff hikes and trade wars, and that a current account surplus represents some kind of a national economic victory.

Erdogan says the United Nations has “collapsed” and describes the Dutch as “Nazi remnants”.

Trump labels the World Trade Organisation a “disaster” and talks of “shithole countries” in Africa. 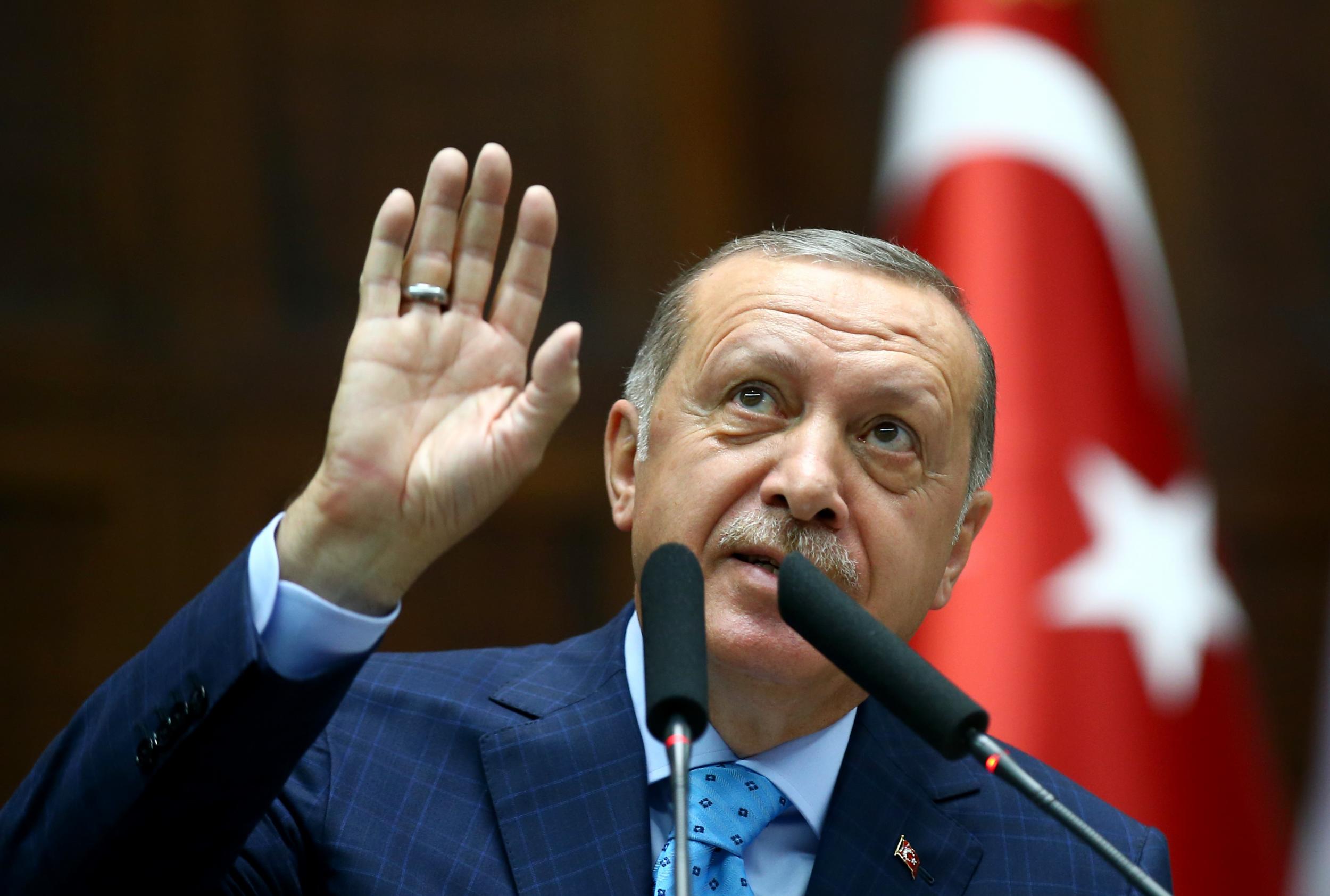 Erdogan says ‘spirit of Hitler’ has emerged in Israel

Erdogan describes high interest rates as “the mother and father of all evil” and pledges to “take responsibility” for such issues.

Trump says he’s “not happy” about the Federal Reserve putting up the cost of borrowing.