BEIJING (Reuters) – China will prosecute a former official who was “obsessed with divination” for corruption, the top graft-buster said on Thursday, in the latest warning to bureaucrats not to engage with what the Communist Party views as superstition. 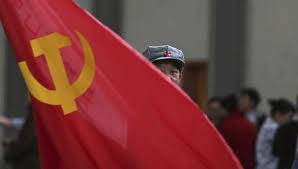 Wu Dehua, who worked in the southwestern city of Chongqing’s Yubei district, had been expelled from the party and handed over to legal authorities after a probe found serious discipline violations, the Central Commission for Discipline Inspection said on its website.

Wu’s transgressions included being “obsessed with divination and fortune telling” and trying to create his own “fallacious and evil teachings”, the watchdog said.