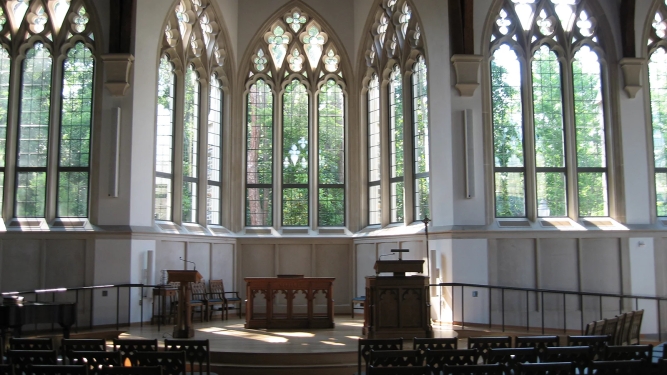 The school announced Thursday (Aug. 2) that Heath would be replaced by L. Gregory Jones, who served as dean of the school from 1997 to 2010.

Elaine Heath was hired in 2016 and oversaw the United Methodist-affiliated seminary with some 600 students and six degree programs during a turbulent time in which both African-American and LGBTQ students protested a lack of inclusion and diversity among faculty.