Last week, the newspaper O Globo reported that Crivella held a meeting with members of Brazil’s Universal Church of Kingdom of God at which he discussed helping them access public services. Crivella was a bishop in the evangelical church and his religiousness has been a subject contention since he took office last year. 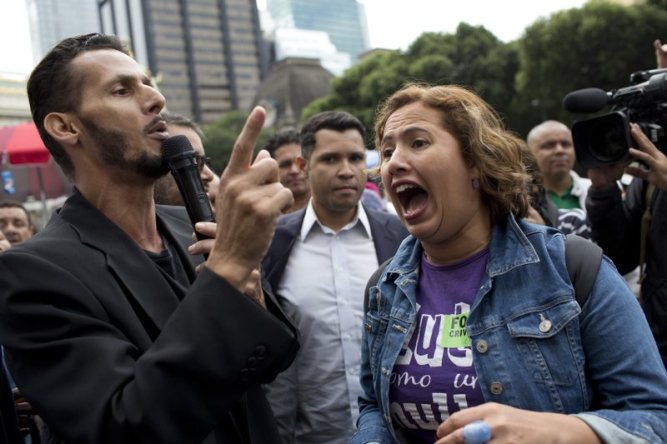 Some city council members contended the mayor was inappropriately offering favors to church members and filed requests for his impeachment. But the council voted 29 to 16 Thursday against opening those proceedings.

“If the mayor wasn’t evangelical, if the mayor had met with any other group, of another religion, would there be as much attention focused on this?” asked Alexandre Isquierdo, a city councilman who voted against opening the proceedings.