On Wednesday, Britain’s Supreme Court unanimously ruled that heterosexual couples should not be banned from entering civil partnerships and that making them only available to same-sex couples is discriminatory and “incompatible” with human rights laws.

The decision comes after Rebecca Steinfeld and Charles Keidan, a British couple who objected to the traditional institution of marriage because of its “patriarchal nature,” fought a legal campaign for years, according to Reuters. 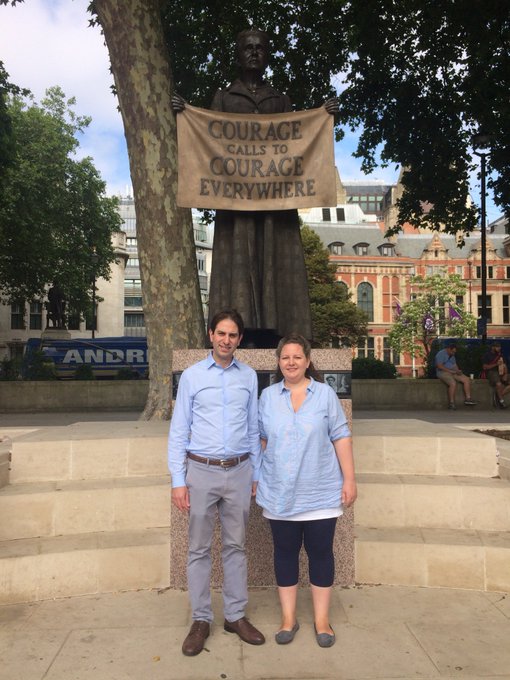 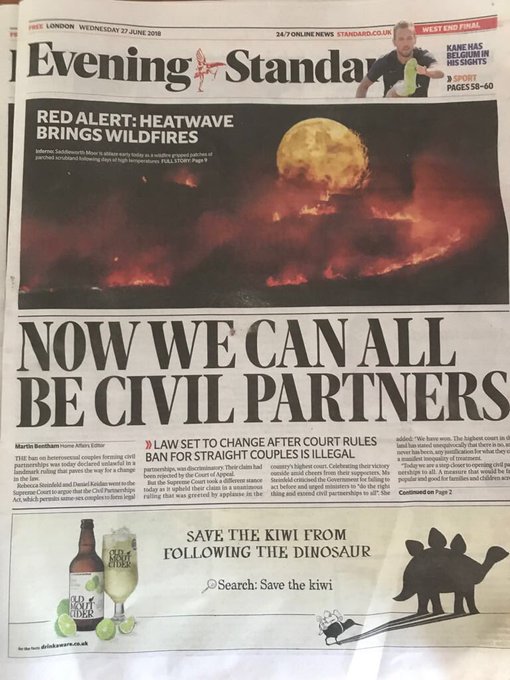 Though the ruling does not require the British government to change the law, supporters are hopeful that the decision could pave the way for more legalized heterosexual civil partnerships.