JERUSALEM (Reuters) – Prince William’s tour of Israel and the Palestinian Territories is the first official visit by a member of the royal family, but the Holy Land is familiar ground to the British state. 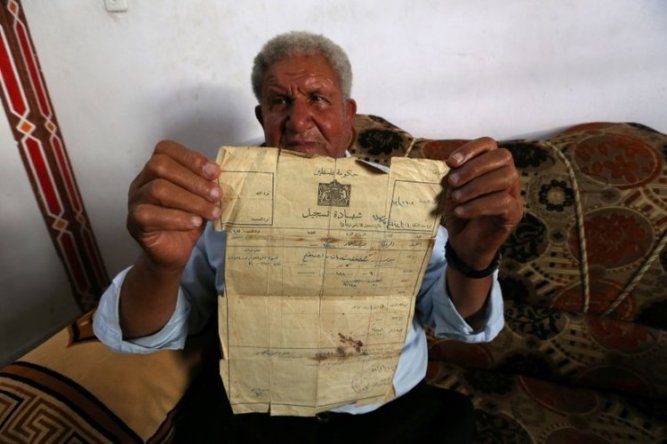 An older generation of Israelis and Palestinians can still remember British soldiers patrolling the streets of Jerusalem, Tel Aviv and Ramallah during the three decades that Britain controlled the territory.

British troops captured Jerusalem from the Ottoman Empire in 1917, and in 1922 the League of Nations awarded Britain an international mandate to administer Palestine during the post-war deal-making that redrew the map of the Middle East.