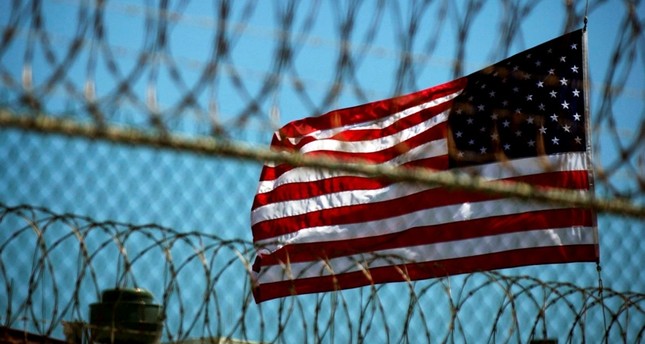 A U.S. judge on Friday ordered Alaska corrections officials to provide Muslim inmates with nutritionally sufficient, pork-free meals when they break their Ramadan fasts at night.

U.S. District Judge H. Russel Holland said in a written order that fasting Muslim inmates must be given daily meals containing at least 2,600 calories during the religion’s holy month of Ramadan, which began May 16 and is marked by fasting from dawn to sunset.

The Council on American-Islamic Relations (CAIR) Legal Defense Fund sued on behalf of two Muslim inmates this week, arguing that bagged meals the men received each evening range from about 500 to 1,100 calories, when they should be receiving 2,600 to 2,800 calories per day under federal health guidelines.

And some days the men held at the Anchorage Correctional Complex got bologna sandwiches believed to contain pork product that they cannot eat because of their faith, the lawsuit said.

An attorney for the state, Matthias Cicotte, said the prisoners were not deprived and pork wasn’t being served at the jail.

The judge set a daily threshold of at least 2,600 calories in his emergency order. Holland wrote that even if the men received sufficient food on some days, there was evidence that they have not received enough every day.

The lawsuit seeks an unspecified amount in damages and contends the jail policy is unconstitutional cruel and unusual punishment and has a chilling effect on the men’s rights to exercise their religion.

It names the jail’s superintendent, the state corrections commissioner and others.