By NICOLE WINFIELD and EVA VERGARA

VATICAN CITY (AP) — Another group of Chilean church sex abuse victims is making its voice heard as the country’s Catholic leadership meets with Pope Francis, demanding that the Vatican recognize crimes, cover-ups and the need for reparation. 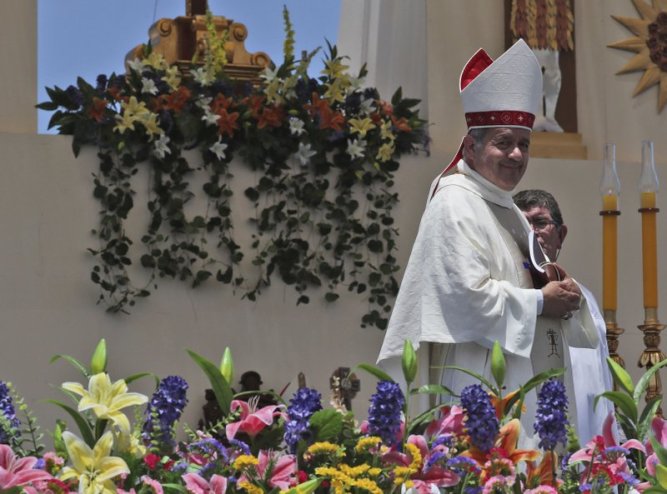 A statement from six named victims of the Marist Brothers religious community – and other unnamed survivors of Marist assaults – was issued Wednesday on the second day of the emergency summit Francis convened with 34 Chilean bishops.

The scandal within the Marists, who operate schools in 79 countries, exploded in August when the community in Chile revealed that at least 14 minors had been abused by a brother. Another brother abused at least five more.

In their statement, the victims said the Marists were still covering up the crimes, and attacking the credibility of survivors. They vowed to speak out so that parents with children in Marist schools would know what happened to them.