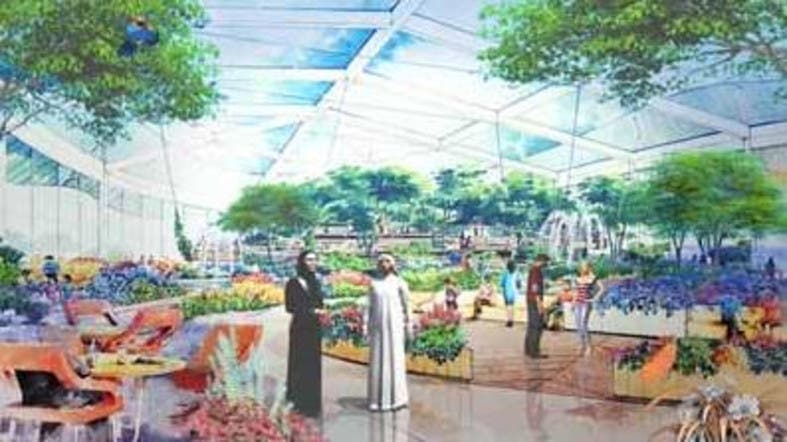 While a date hasn’t been announced yet, Dubai officials have said entry to the park will be free.

Among the prominent features of the park are a Cave of Miracles and the Glass House. 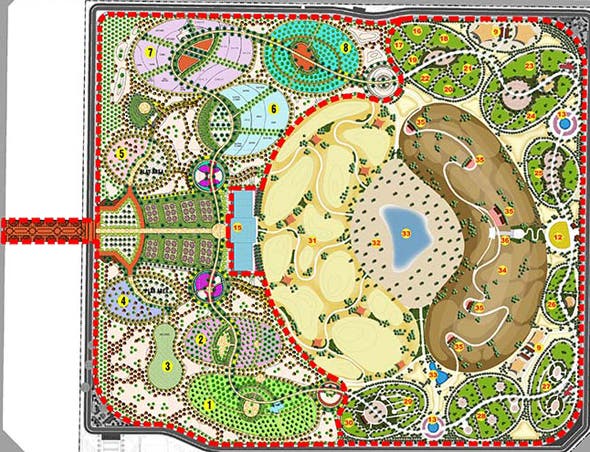 A plan of the park. (Supplied)

Dawood Abdul Rahman Al Hajiri, Director General of Dubai Municipality, was quoted as saying by Gulf News: “Among the most important elements of the project is the Glass House containing the plants mentioned in the Quran and Sunnah, which grow under certain temperatures and special environmental determinants, as well as shops selling herbs and plants mentioned in the Quran.”

The Cave of Miracles reportedly showcases seven miracles mentioned in the Quran displayed with the latest modern interactive techniques. 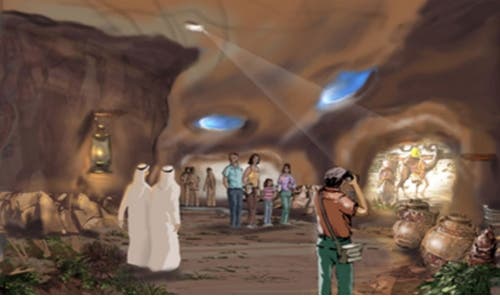 “The park will have solar panels, Wi-Fi system, phone-charging stations and shaded seating for visitors.

“The park will also include several kiosks in all gardens to display information about all types of plants and trees, the benefits of their use in food and medicine, as well as the verses mentioned in the Quran,” he added.