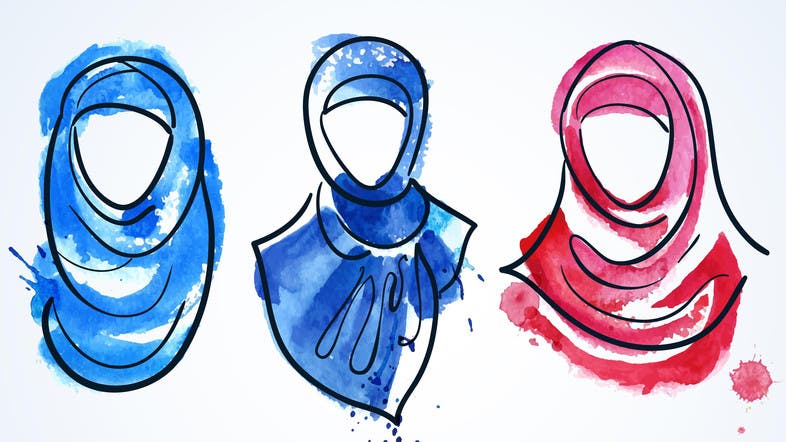 An annual event that celebrates the “decision” of girls aged nine to 12 to wear the hijab was canceled in Quebec. (Shutterstock)

An annual event that celebrates the “decision” of girls aged nine to 12 to wear the hijab for life was canceled in Quebec. 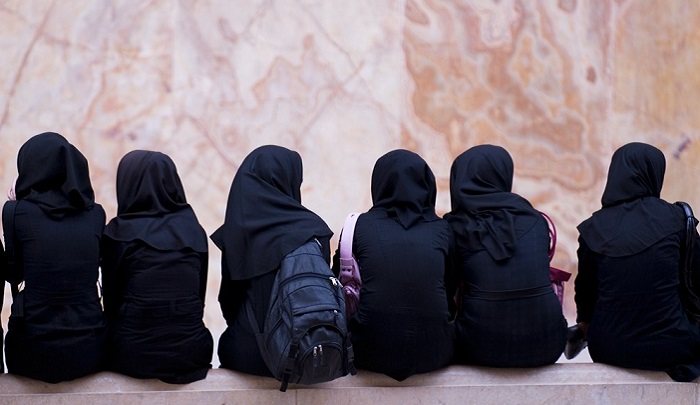 According to cbc.ca, far-right groups forced a Muslim community group in Montreal to move an event twice in two days after both venues faced pressure from them.

An event was supposed to take place on Sunday at the Centre Communautaire Musulman de Montreal (CCMM).

The Canadian news site said that the group has rented an auditorium for the third year at Louis-Joseph-Papineau High School on Sunday.

As a critique of the event, the Journal de Montréal ran a column by Lise Ravary with the headline “Abuse of young girls at the CSDM,” and referring to the event as a “pedophile ceremony.”

After the Muslim community centre secured another room for Sunday’s event at the Chateau Royal, a reception hall in Laval.

However, Chateau Royal venue also informed them less than 24 hours before the event, that they will not host the event.

A speaker from the group said that the excuse supplied by the venues was for fear of getting negative reviews and attention on Facebook.

“They were worried about their reputation,” said the speaker.

According to the speaker, the Journal de Montréal, suggested the girls were being “forced to wear the hijab for the rest of their lives,” and the use of the term “abuse” in the headline.

She added: “Oppression is a serious issue. We’re talking about clothing here.”