Amid #MeToo, Evangelicals Grapple With Misconduct In Their Own Churches 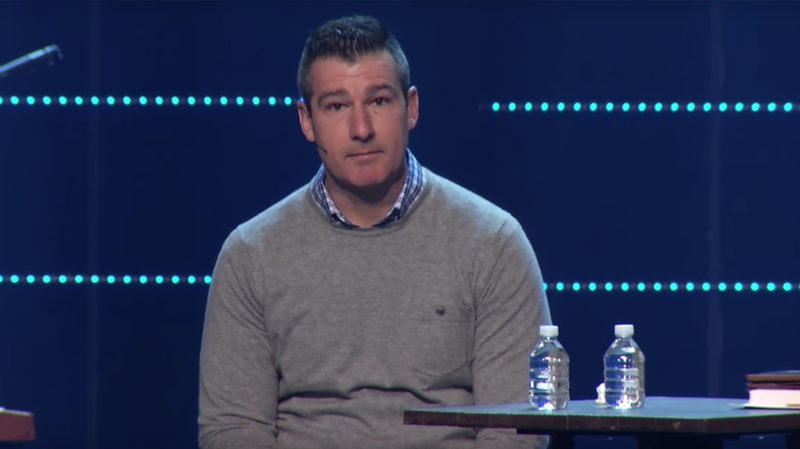 Tennessee pastor Andy Savage confessed before his congregation to what he called “a sexual incident” in 1998 with a 17-year-old girl, Jules Woodson.

The #MeToo movement, having exposed alleged sexual misconduct from Hollywood to Capitol Hill and in board rooms and news rooms, has now reached into evangelical Christian circles, raising questions unique to that faith culture.

Christians focus deeply on a narrative of sin and redemption, but that theme can complicate how church leaders respond to sexual misconduct within their own ranks. Heartfelt confessions and a celebration of divine forgiveness may not be enough.

That challenge was made clear for some evangelicals earlier this month when a young Tennessee pastor, Andy Savage, stood before his congregation and emotionally confessed to what he called “a sexual incident” in 1998 with a 17-year-old girl, Jules Woodson.