By Benjamin Haas in Hong Kong

Police cordoned off the area around the Golden Lampstand Church church in Linfen, Shanxi province, on Sunday before construction workers detonated explosives inside, according to witnesses and the head pastor. After the initial explosion, crews broke apart the remaining pieces with diggers and jackhammers. 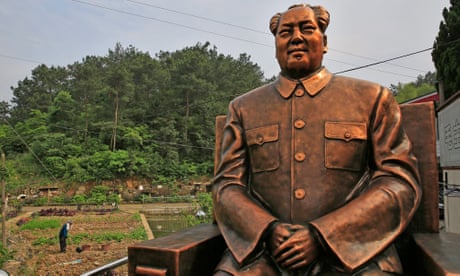 A Catholic church in the neighbouring province of Shaanxi was also reportedly demolished last month, 20 years after it originally opened.

China guarantees freedom of religion on paper, but in practice authorities heavily regulate many aspects of religious life. Churches must be officially sanctioned and pastors must adhere to a host of rules imposed by the government.