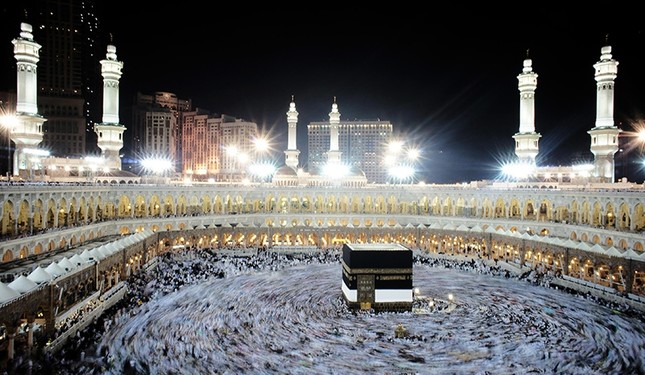 According to the Saudi General Directorate of Press and Information, the decision to prohibit photos and videos in Mecca’s Masjid al-Haram, known as the Great Mosque of Mecca, and Medina’s Masjid an-Nabawi, or ‘The Prophet’s Mosque,’ was taken by the Saudi foreign ministry on Nov. 12, 2017.

The ban, which applies regardless of the objective and includes representatives of the media, was imposed to protect and preserve the holy sites, the statement said. The ban also applies to the mosques’ surrounding areas.

Saudi authorities cited disturbance of worshippers at the mosques as another reason for the introduction of the measure.

“In the event of a violation of the ban, imposed to ensure the carrying out of worship in a healthier way, tools used to take photos and videos will be confiscated and legal action will be taken,” the statement said.

Earlier this week, a picture of an Israeli man in The Prophet’s Mosque caused uproar on Arab and Muslim social media. Non-Muslims are strictly forbidden from entering Central Medina, where the mosque is located.