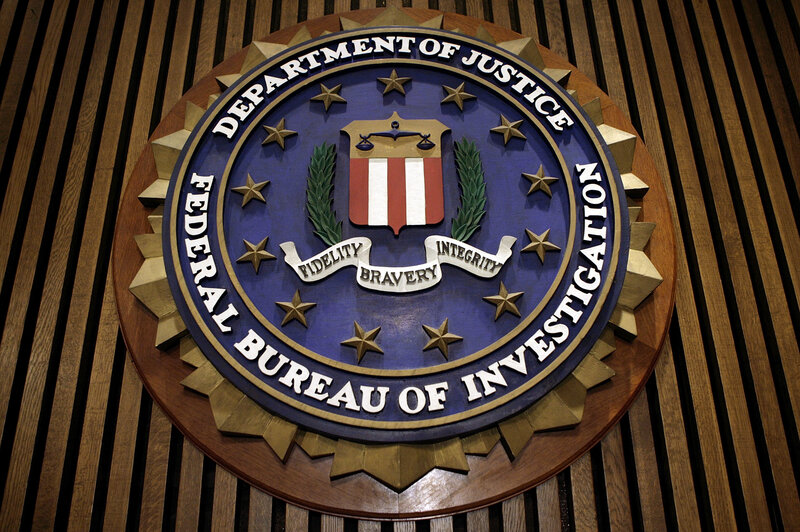 The seal of the F.B.I. hangs in the Flag Room at the bureau’s headquarters.

The number of hate crimes reported last year rose by 4.6 percent compared to the previous year, according to data released Monday by the FBI.

The FBI statistics are based on voluntary reporting by nearly 16,000 local law-enforcement agencies. Civil-rights groups, however, say the figures are deeply flawed because of what they say is systemic under-reporting.

The Anti-Defamation League, for example, noted that nearly 90 cities with populations of more than 100,000 either reported zero hate crimes or did not report data for 2016.