There is a ‘limit’ to human lifespan despite medical advances, scientists claim 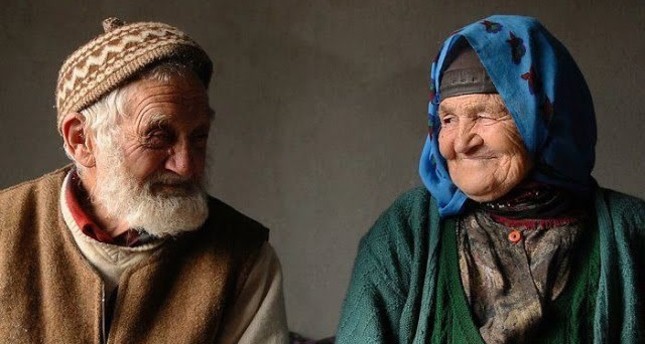 Mining data from some 75,000 Dutch people whose exact ages were recorded at the time of death, statisticians at Tilburg and Rotterdam’s Erasmus universities pinned the maximum ceiling for female lifespan at 115.7 years.

Men came in slightly lower at 114.1 years in the samples taken from the data which spans the last 30 years, said Professor John Einmahl, one of three scientists conducting the study.

“On average, people live longer, but the very oldest among us have not gotten older over the last thirty years,” Einmahl told AFP.

“There is certainly some kind of a wall here. Of course the average life expectancy has increased,” he said, pointing out the number of people turning 95 in The Netherlands had almost tripled.

“Nevertheless, the maximum ceiling itself hasn’t changed,” he said.

Lifespan is the term used to describe how long an individual lives, while life expectancy is the average duration of life that individuals in an age group can expect to have — a measure of societal wellbeing.

The Dutch findings come in the wake of those by US-based researchers who last year claimed a similar age ceiling, but who added that exceptionally long-lived individuals were not getting as old as before.

Einmahl said however there were still some people who had bent the norm, like Frenchwomen Jeanne Calment who died at the ripe old age of 122 years and 164 days.

Extreme Value Theory is a brand of statistics that measures data and answers questions at extreme ends of events such as lifespan or disasters.

Einmahl said his group’s findings will be submitted for publication in a peer review magazine “within the next month or so.