Dozens of women have come together on London’s Westminster Bridge to link hands in a silent vigil for the victims of last week’s terror attack. 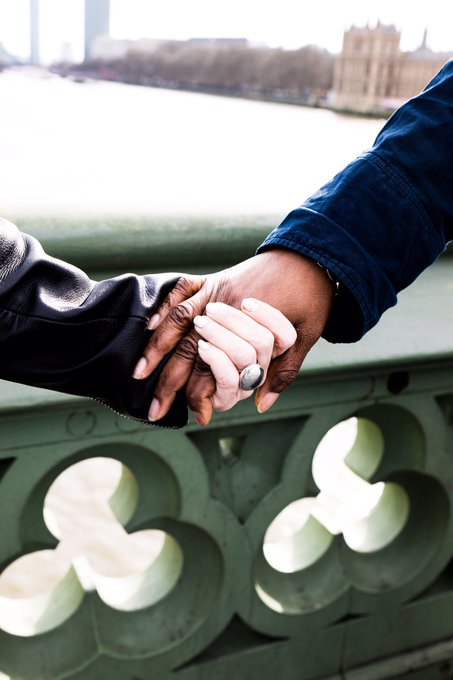 For five minutes, they stood in silence with heads bowed to remember the four victims who died when Khalid Masood drove a car into pedestrians before fatally stabbing police officer Keith Palmer.

Many of the women who attended were Muslim, and most wore blue as a sign of peace, solidarity and unity.

Attendee Kerena Sheath told The Guardian the vigil was an act of both remembrance and defiance.