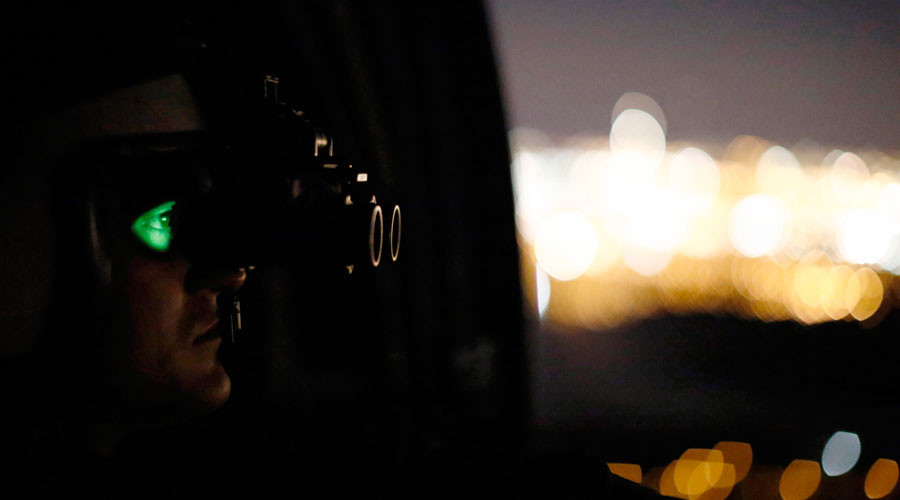 The IS leaders were handed to Kurdish and Iraqi officials for interrogation, the Mirror reports Friday.

The raids are said to be part of the effort to soften up the area ahead of a mission to retake the key city of Mosul.

A senior source told the Mirror that a “wide range of activities taking place around Mosul, which allows our commanders to shape the dispositions of enemy forces prior to any engagement.”

“Seizing enemy commanders has always been a key driver in changing the way your opponent thinks, it will unsettle them and may force them to make mistakes,” the anonymous individual added.

“Killing the enemy is not always the answer,” the source said, citing the example of Afghanistan where efforts were made to get enemy commanders to “change sides” because it can have a “major influence on people inside Mosul and save lives.”

Efforts by foreign troops aside, the planned assault on Mosul ran into a snag last Thursday when the anti-ISIS’s coalition’s local allies started killing each other.

The Medium news network’s conflict website War is Boring reported that fighting broke out on April 23 in the town of Tuz Khurmatu, when Shia fighters lobbed a grenade into the house of a Peshmerga commander. Personnel on both sides died in the ensuing fight.

While a fragile truce has now been established, the confrontation appears to be jeopardizing the already treacherous task of retaking the city.

Other reports indicate the SAS had been planning to use High Altitude, Low Opening (HALO) parachuting techniques to infiltrate IS territory and attack enemy commanders.

It is not known if the technique was used in the recent snatch raids or if it has been tried at all.