‘Missing Links’: A Book About Us 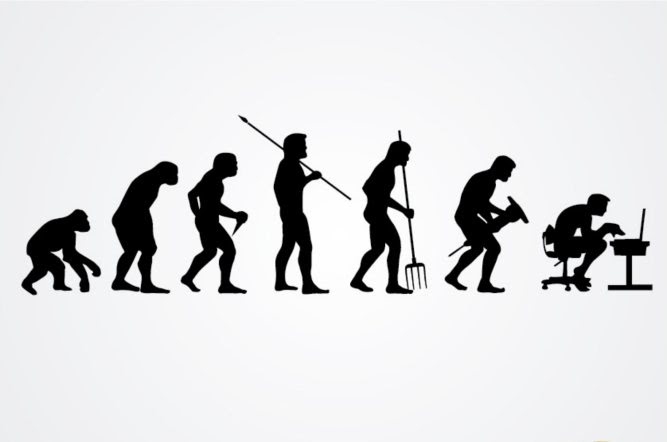 One of the great tragedies of American education is its control by local school boards. Yes, I know, the original idea was to prevent indoctrination by a central government authority. But really, folks, it works only if the school boards are themselves educated and careful about their own biases. It definitely does not work if local school boards consist of booboisie imbeciles intellectually unfit to make decisions about how to teach and what to teach. Their arrogance is often astonishing and so is the comedy of their own hypocrisy.

The last we heard, the majority of Americans do not accept the current evidence and conclusions of science about the evolution of humans. These people stand on their heads and twist their necks around telling us it’s simply a matter of one viewpoint against another viewpoint, with their viewpoint as good as anyone else’s.

If you want to believe the Wizard of Oz is inside the Sun stoking a furnace, you’re free to believe it. But you should not be free to force your own or someone else’s children to believe that — no matter what your religion, no matter what your personal views, and no matter how much money you have. And if you hold up the Bible to justify your propaganda, you ought to be ashamed of yourself since you know very well that the Bible was written and composed in a time when NO ONE knew anything about modern science or its conclusions because modern science did not yet exist.

Not long ago, an American editor working in a large British publishing house told me with some sadness that most British nonfiction books for the general reader never make it in the American market because the American “general reader” is not educated enough to provide an adequate audience. That’s where we’re at, folks: Dumb Joe America down a rabbit hole in the dark congratulating himself about how smart he is because the rabbit hole keeps him out of the rain.

In the year 1753, a biologist named Carolus Linnaeus gave us three words to contemplate (actually four words in Latin): “Man, know yourself.”

These three words are used as an epigram at the beginning of a just published marvelous book: “Missing Links: In Search of Human Origins” by John Reader of University College London (Oxford University Press, 2011). This is the second edition of a classic, almost totally new, updated, with a set of spectacular new illustrations of fossils and field workers and digs — the whole array enough to make you wish you had spent your life as a physical anthropologist — truly one of the most exciting intellectual adventures imaginable. (What can be more exciting than a life spent trying to find out what you are and where you came from?)

The book is immensely readable, a fabulous journey for any reader. But apart from the wondrous journey into human origins, there is one group that should read this book word for word with great care — every fundamentalist and religionist of any religion and everyone else who doubts our current science of Man. Yes, it’s difficult to revise ideas that have been constant in your life since childhood. But it’s more important to know the realities of the sciences — the same sciences that bring you medicine, smart phones, computers, fancy cars and the wonders of the Cosmos before your eyes.