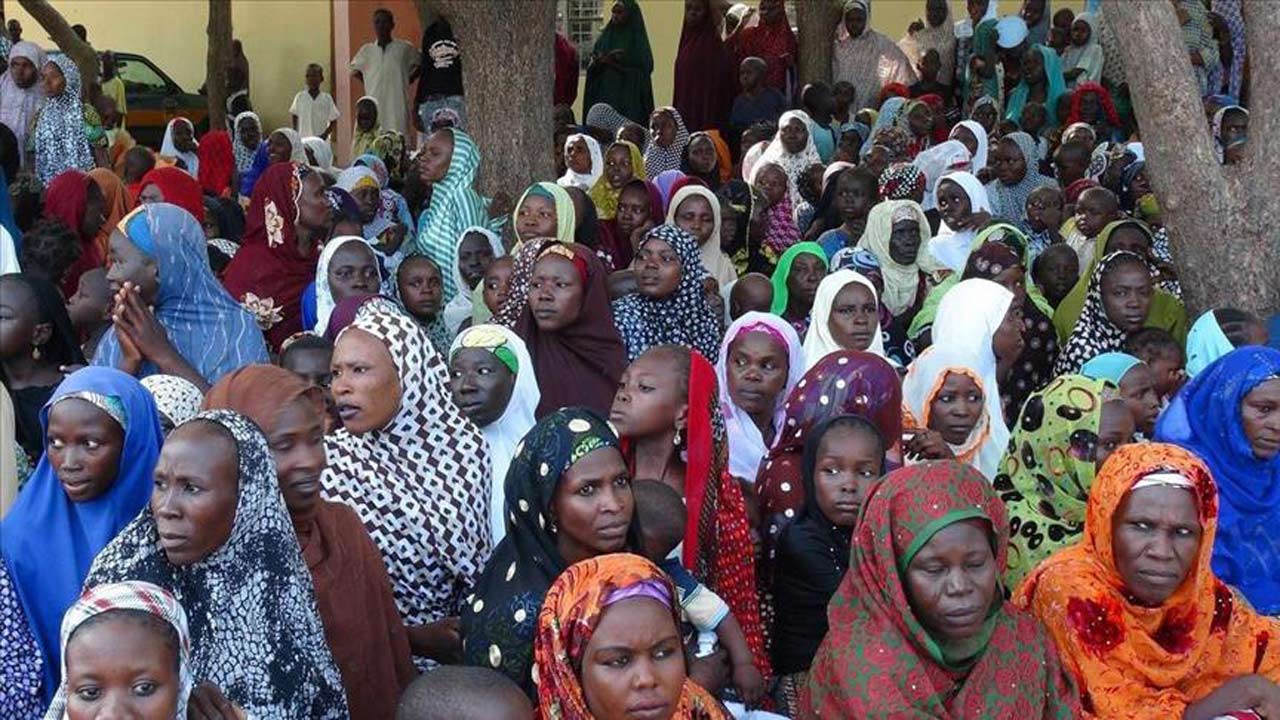 The Ahmadiyya Muslim Jamaat Women group under the aegis of Lajna Imailla (Women Servants of Allah), has set out modalities to end Gender-Based Violence (GBV) within and outside the Muslim community, through advocacy, enlightenment campaigns and other action plans.

These modalities were contained in a communique at the end of a two-day virtual workshop held recently in Lagos with a theme ‘Building Integrity and Other Ethical Values in our Homes’.

The group observed that the topic is apt considering the high level of moral decadence prevalent in the society, which has already rearing its ugly head within the Muslim community.

The unfortunate trend, it was agreed, should be nipped in the bud as Muslims must remain a guiding light for others to follow

According to the communique ,it was noticed that both men and women are victims of Gender-Based Violence, but the frequency is higher with regards to women. The group therefore said the victims are encouraged to speak out and get the needed help and counselling. This is necessary for their physical, mental, and emotional health and to avoiding slipping into depression which could lead to suicidal thoughts.

The workshop advised members of the Jamaat to refrain from being enablers of domestic violence and stop preaching only patience to victims. Noting that nowhere in the Holy Quran or hadith was permission given to men to maltreat their wives. If anything, Islam repeatedly admonishes men to treat women with dignity.

The Ahmadiyya Muslim Women also emphasized that female genital mutilation should be condemned as it is inimical to the health of the girl child. It advised the Muslim community to have a legal team within the Marriage and Counselling Unit, the Rishtanata office to handle GBV cases.

In order to increase advocacy and enlightenment among members of the Ahmadiyya Muslim community agreed that similar workshop on Gender Bases Violence,GBV should be organized for the Youth (the Majlis khudam) and the Elderly group (the Ansarullah). This was also recommended for all Muslim groups across the country.

On building integrity and other ethical values in homes, the workshop advised every woman to be good role models for children as they learn more from what they do than what they say. It was agreed that family values should be articulated and reiterated frequently in Jumat services, Friday lectures.

For children to imbibe ethical values, parents must make out time to explain and show the benefits inherent in upholding those values. Every home should establish a good reward and punishment system. There must be commensurate consequences for every action, be it good or bad, the group noted.

The workshop reminded members that the Covid-19 pandemic was not over yet. Everyone is advised to adhere to all relevant safety guidelines, act on medically-verifiable information, and take the vaccines wherever it is available.

Participants at the workshop, were drawn from across Nigeria and the diaspora led by Alhaja Fausat Sanni from UK Pan African Ahmadis Muslims Association, PAAMA, Dr. Mardhia Funmilayo Dayisi from the US and host of others.