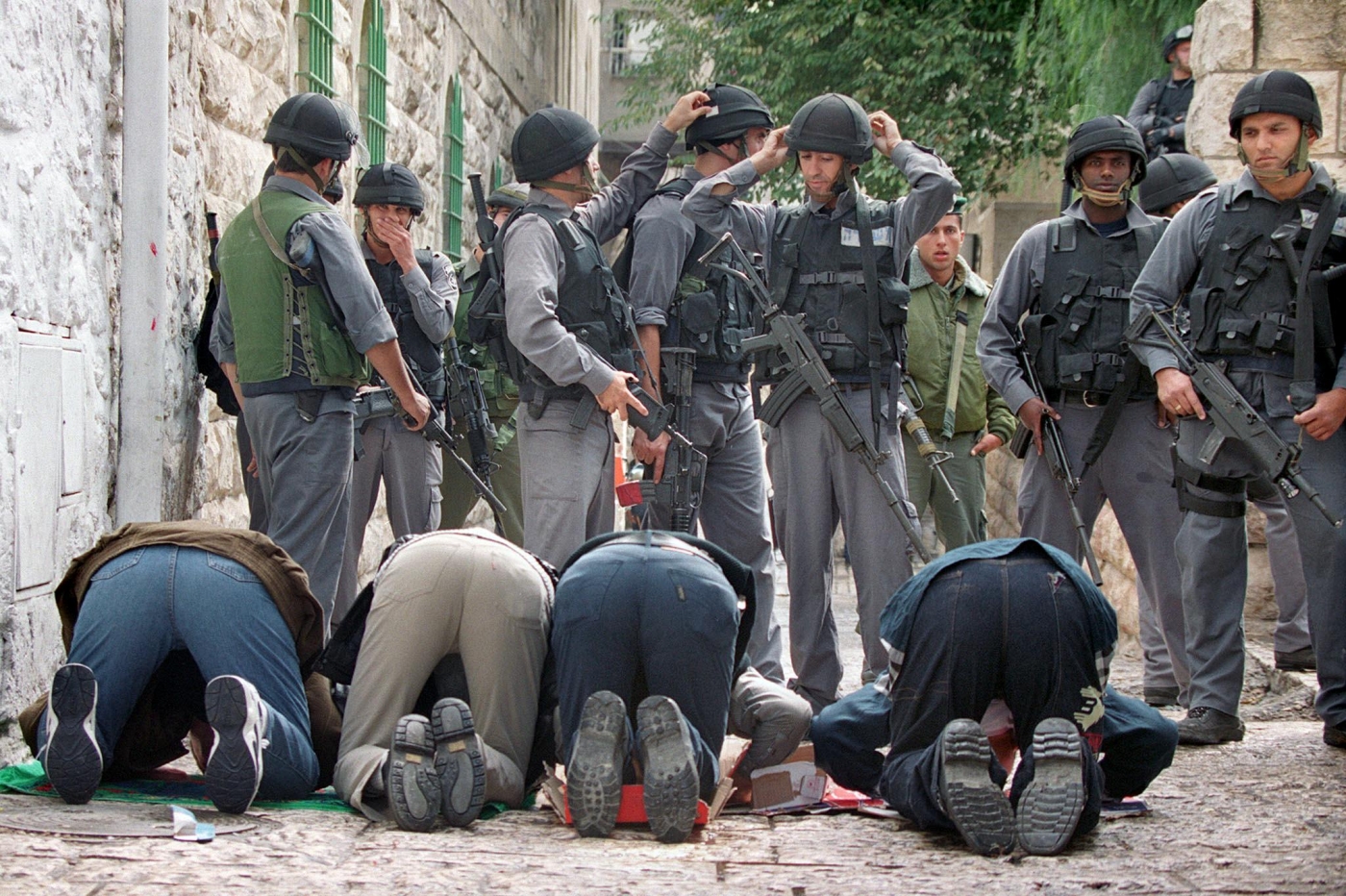 By MEE and agencies

Legal campaigners have demanded Israel ends the culture of impunity surrounding the killing of Palestinian citizens by the security services, saying the perception of Palestinians as “the enemy” encourages deadly police violence.

The Adalah centre, which focus on providing support for minorities in Israel, specifically called for the security services to be held accountable for the killing of 13 Palestinians by Israeli police at demonstrations in October 2000, as well as the 2017 killing of Yaakub Abu al-Qian, a Bedouin maths teacher.

The 2000 demonstrations, at the start of the Second Intifada uprising against Israel’s occupation, were primarily led by Palestinian citizens of Israel and saw a harsh response from security services.

A commission in November of that year found there had been no justification for the use of live bullets by the police, but so far there have been no officers indicted for the killings.

Similarly, an investigation into the death of Qian, who was shot during an Israeli operation to demolish homes in the Negev village of Umm al-Hiran, was closed in 2018 with no indictments.

“There is a direct link between the closure of the Abu al-Qian case and the October 2000 cases, in which 13 Arab demonstrators were killed by police in Israel during protests throughout the country,” said Adalah in a statement on Thursday.

“These cases rely on the same policy of no criminal charges filed against law enforcement authorities, including the police, in cases involving the killing of Palestinian citizens of Israel, even where there is clear evidence of the illegal use of force.”

The organisation also drew parallels with the 2020 killing of George Floyd in the US, which sparked worldwide anti-racism protests, and the similar lack of accountability that exists for the victims of police violence.