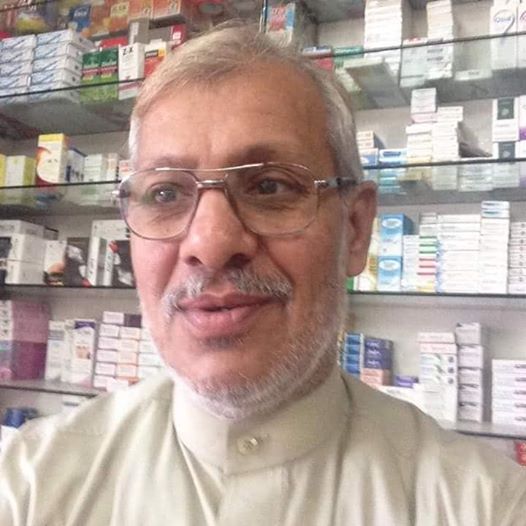 Reports of another Ahmadi Muslim shot dead in Pakistan. Mairaj Ahmad ran a pharmaceutical business in Peshawar, & was receiving threats from extremist clerics for some time.

Prayers for bereaved family. speak up against Pakistan’s #AhmadiApartheid.

The Muslim Times Finally Has the Recipe to Unite All Muslims

Hajj and Universal Brotherhood and Sisterhood

Hajj: The Best Symbol for Our Universal Brotherhood!