O people! We created you from a male and a female, and made you races and tribes, that you may know one another. The best among you in the sight of God is the most righteous. God is All-Knowing, All-Aware. (Al Quran 49:13/14) 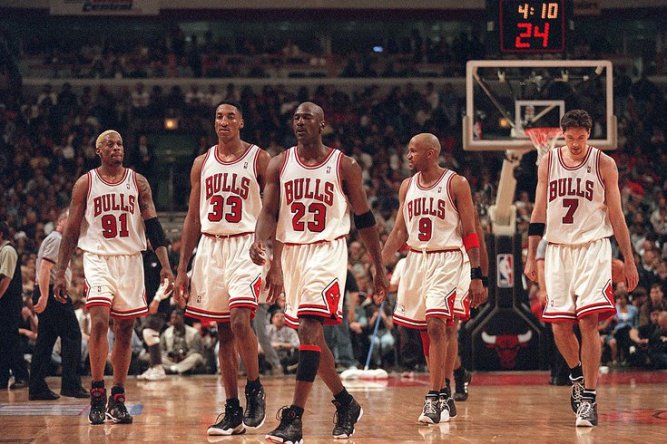 The Muslim Times has the best collection to refute racism

Michael Jordan has released a statement on the death of George Floyd, calling out “ingrained racism” in the United States.

“I am deeply saddened, truly pained and plain angry,” wrote Jordan in a statement posted by the Charlotte Hornets, the NBA team he owns. “I stand with those who are calling out the ingrained racism and violence toward people of color in our country. We have had enough.”

Jordan has often been criticized for his reluctance to speak up on political matters, especially when compared to the activism of other NBA stars such as LeBron James and Guardian columnist Kareem Abdul-Jabbar. During a 1990 Senate race in his home state of North Carolina, Jordan refused to endorse Democrat Harvey Gantt, an African American who was running against the incumbent Republican Jesse Helms, a notorious racist. Jordan, who at the time had already won the first of his five NBA MVP awards, explained away his refusal to take a stance by saying “Republicans buy sneakers, too”. Jordan has since insisted the comment was made in jest.

The six-time NBA champion, widely considered the greatest basketball player of all time, said on Sunday that Americans needed to work together to find answers to the country’s problems.